DXY Forecast: Index Looking to Regain After a Heavy Loss 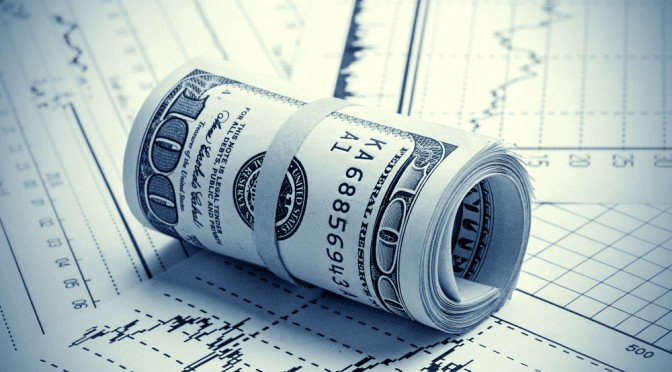 The DXY registered its largest one-day drop since early March, losing 0.93% on Thursday. On Friday, the index is trying to recoup its early losses.

A sigh of relief

After Thursday’s sharp drop to 2-week lows in the 103.00 range, today’s index seeks to reclaim some ground lost amid a mixed tone in US cash markets and a lack of clarity in broad risk appetite.

Fed officials have remained hawkish, and there has been a flurry of speakers this week, including Fed chairman Powell, whose comments in an interview with the Wall Street Journal were the most aggressive yet. He believes the Fed will have to restrict growth to return inflation to 2%.

What’s up with forex majors?

The dollar’s slight decline has boosted the majors a bit. The EUR/USD took advantage of the greenback’s selling pressure and soared to its highest level in two weeks, over 1.0600.

Following a lackluster showing on Wednesday, the GBP/USD pair continued its weekly bounce. As of this writing, the pair made minor daily gains and traded close to 1.2500.

The USD/JPY pair remains below 128.00 in the European session after falling throughout the Asian trading session.

Today, we don’t have anything on the US docket.

Following a multi-session decline on Thursday, the dollar attempts a minor comeback to the 103.00 area. Today, the lack of data releases on the US schedule should focus all attention on the evolution of broad risk appetite patterns.

Investors are concerned about the likelihood of a “hard landing” of the US economy in the face of rising inflation and the Fed’s more aggressive tightening of monetary conditions.

During the European session, DXY is looking to regain the 103 level. So far, the index has lost 0.02%. The index is now trading at 102.77. The index is above its 100-day MA on the daily chart, and the RSI is close to neutrality.