OPEC+ Holds on to Slight Increase in Supply Amid Global Tightening 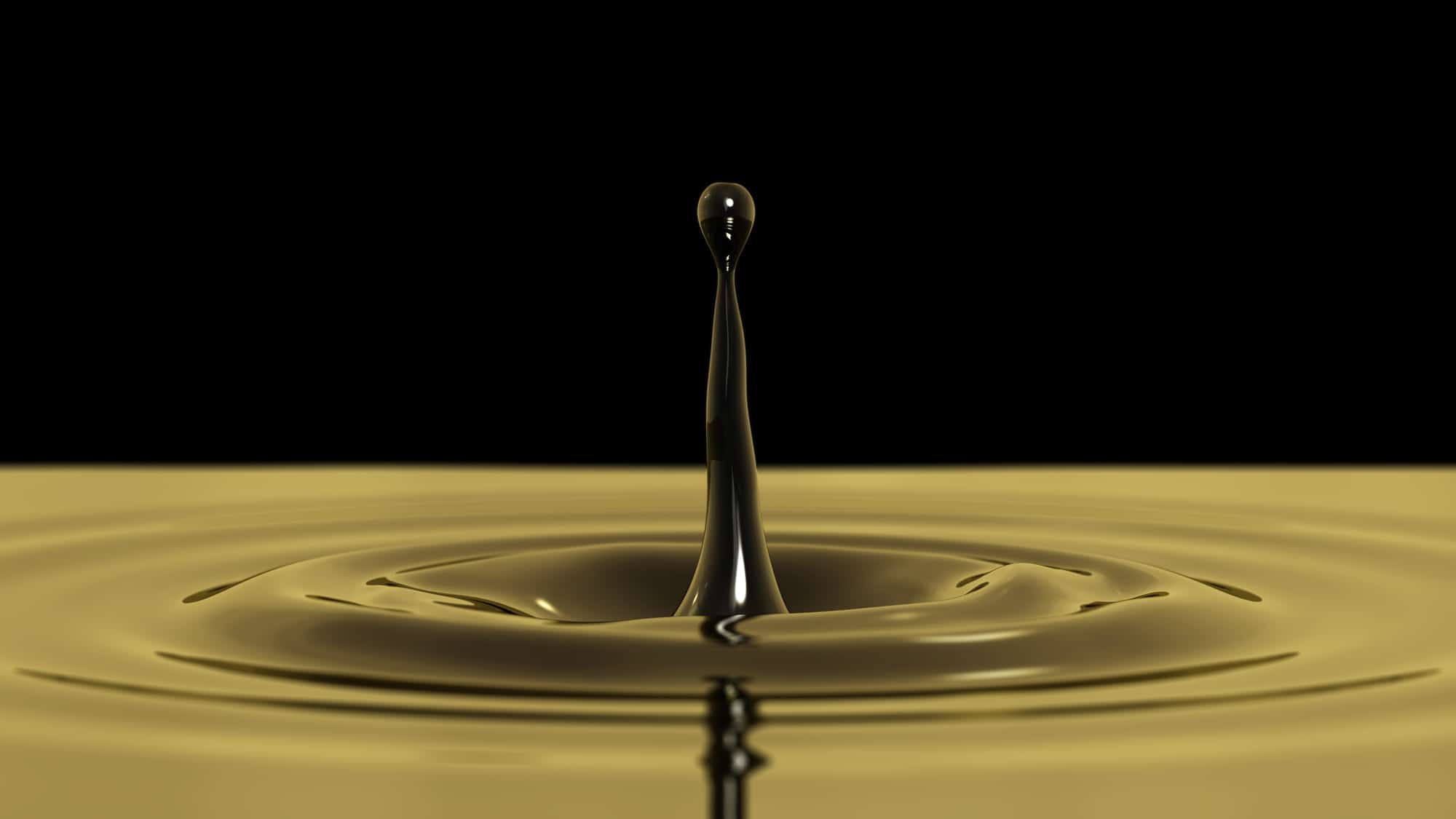 The Organization of the Petroleum Exporting Countries and its allies have pushed for a small production increase, despite the expected global tightening due to sanctions imposed on Russia for its invasion of Ukraine.

Analysts believe the group’s increase in supply recorded since the middle of last year seems to be running out of steam, with supplies now facing risks.