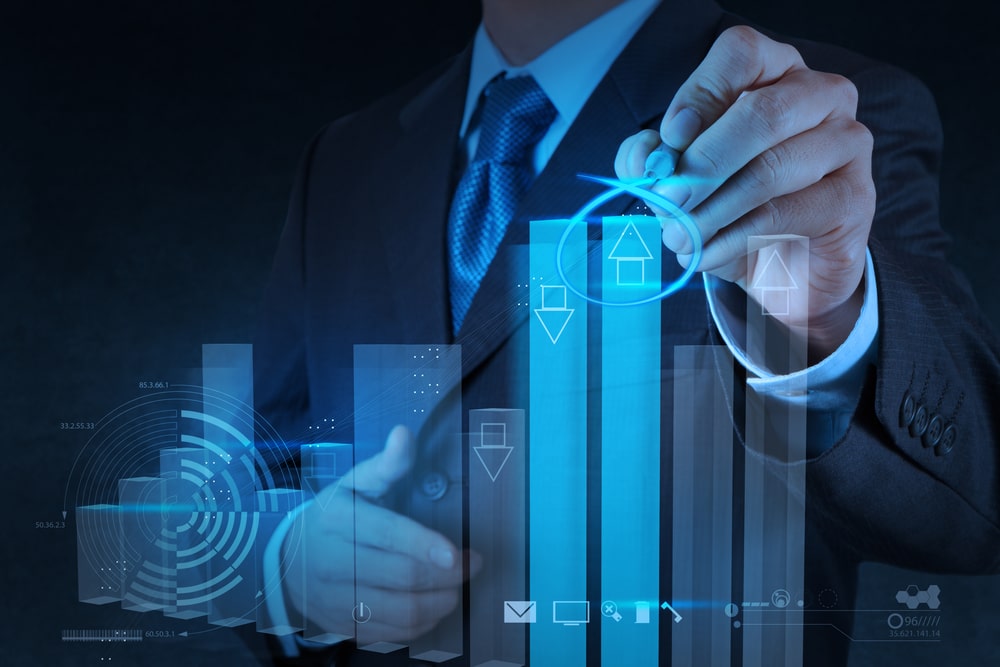 Manufacturers are passing on rising costs of raw materials and components to the final consumers. Input prices rose by 14.7% in the last year, including rapid increases in crude oil, chemicals, metals, and food.