US Trade Deficit Shrank by $87.1 Billion in April as Imports Declines 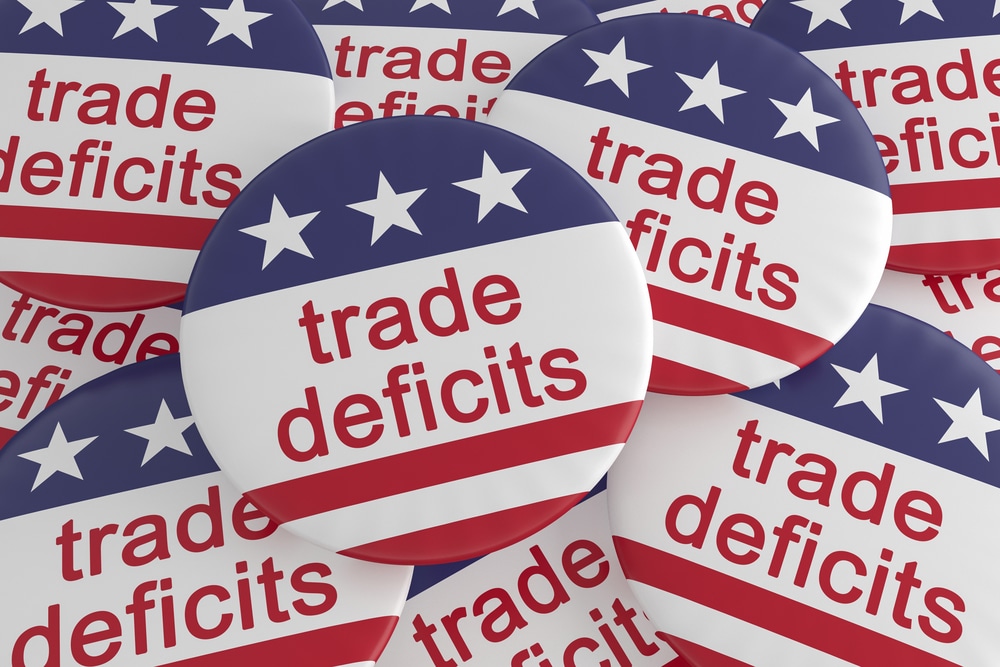 3.4%The US trade deficit contracted sharply in April as imports fell, signaling that trade could lead to economic growth this quarter for the first time in two years.

US merchandise imports dropped from a record in March, falling 4.4%, signaling a decline in inbound shipments of consumer goods, capital goods, automobiles, and industrial supplies.