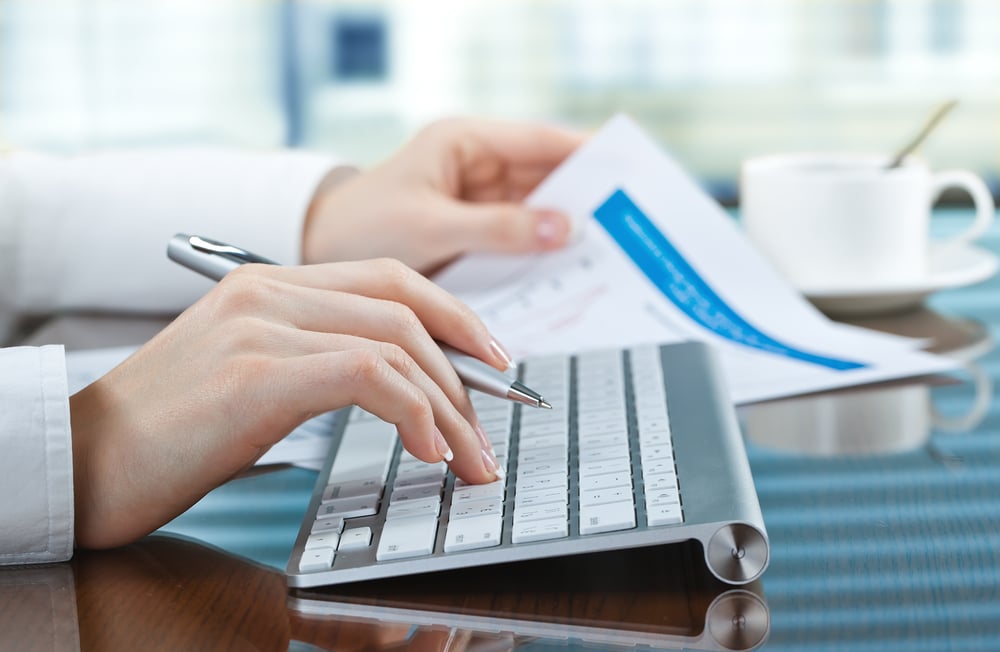 A new annual tax proposal on billionaires’ unrealized capital gains is likely to be included to assist pay for the huge social policy and climate plan lawmakers hope to finalize this week.

The tax plan is expected to affect people with $1 billion in assets and a $100 million income for three straight years.