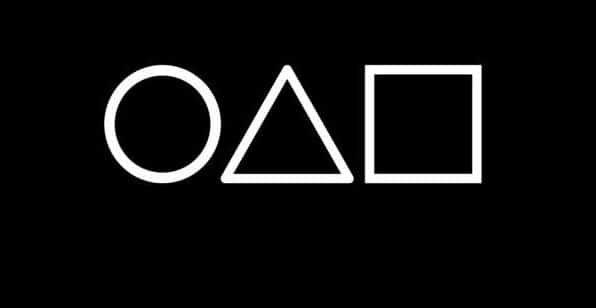 Netflix’s new Korean-language show “Squid Game” about a deadly game of adults engaging in children’s games in the desire of winning a big cash prize is a global sensation.

The coin, which launched its presale on Oct. 20 and “sold out in 1 second,” joins a long list of parody cryptos that have surged significantly for no reason, other than good publicity.