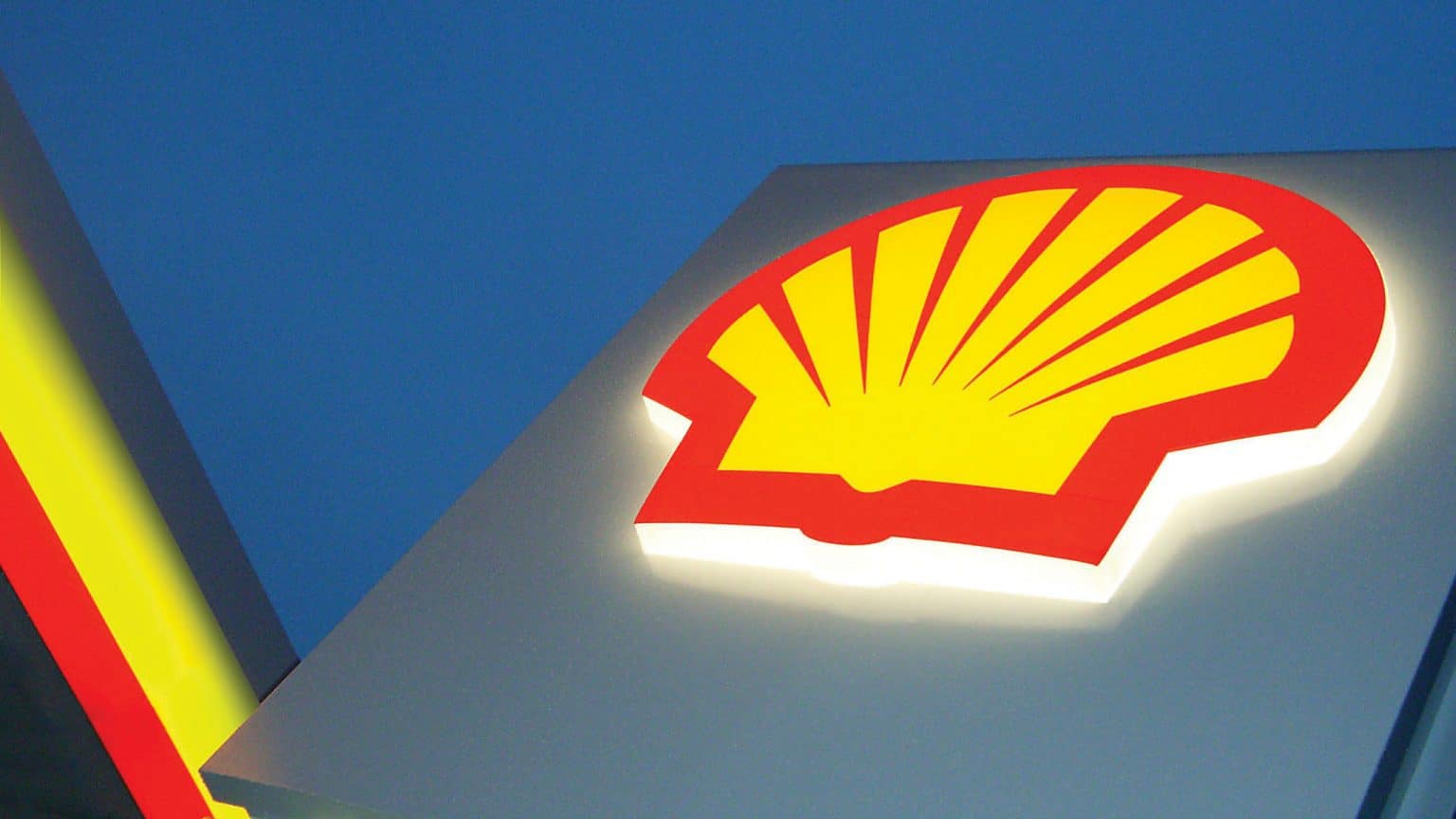 Daniel Loeb’s Third Point LLC takes over a majority stake in Royal Dutch Shell Plc and is encouraging the oil giant to split into two companies to retain and attract investors.

Shell has a market value of close to $200 billion. Third Point estimates that a new company including Shell’s liquefied natural gas, renewables and marketing businesses.