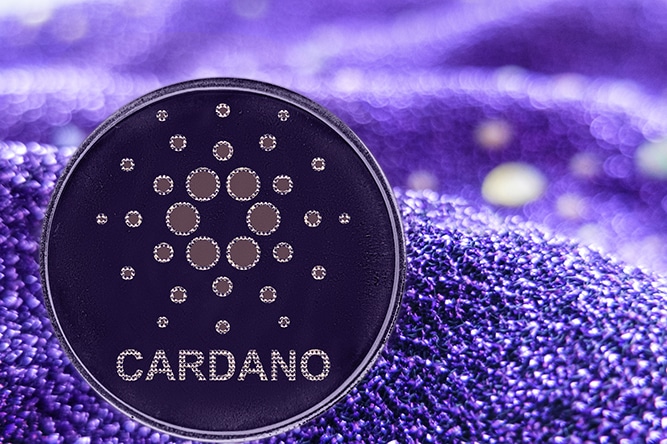 Inflows of Cardano’s Ada hit a record-high last week as investors anticipated the coming upgrade as part of the Alonzo series.

Ada has outpaced XRP as the third-largest cryptocurrency, behind Bitcoin and Ether.  Data indicates that XRP posted $300,000 worth of outflows, while Polkadot’s DOT recorded $1.5 million in inflows.