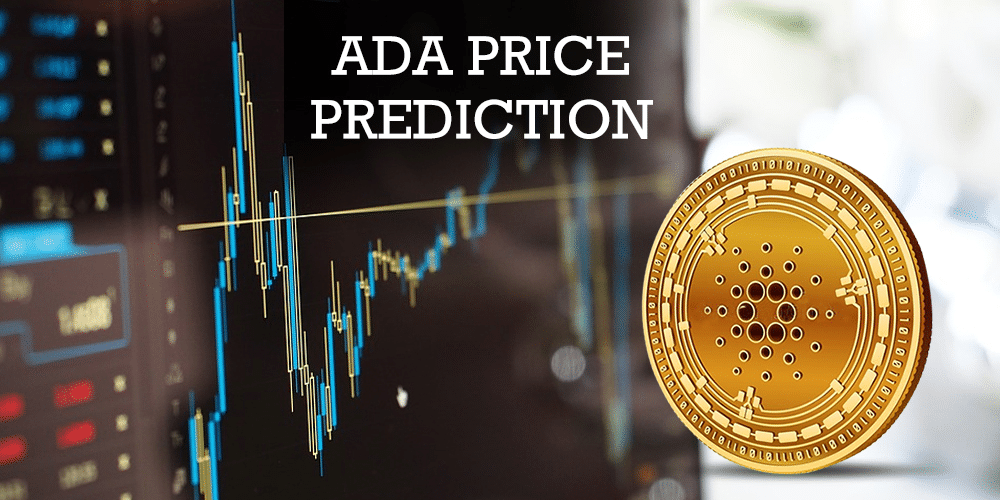 Cardano benefitted from a larger cryptocurrency revival after aiming to hit the $3 level after showing strength for many weeks.

The crypto market surged a huge 4.9% in the last 24 hours, with all the major currencies seeing a spike in value. Cardano is leading from the front. Its ADA token, which was worth only 18 cents at the start of 2021, is now at $3.08, following an 11% boost in the last 24 hours.

ETH had kicked off the rising trend for cryptocurrencies, which began after Bitcoin (BTC) cooled to about $47,000.

As BTC/USD followed suit, a snowball effect emerged in the market, with all but three of the top-50 crypto assets seeing a bullish run. And one of them is ADA.

The Cardano network has reached a critical point in its development and improvements. The Goguen phase of the protocol’s roadmap is now in progress, and it involves introducing smart contracts to the network.

After Byron and Shelley, this is the third step of the plan. Allegra, Mary, and Alonzo were the three phases of the Goguen period.

The Alonzo update on the mainnet was supposed to be released in August 2021, but it will now be released on September 12.

Cardano’s smart contract update is widely regarded as the most significant network improvement since its creation, allowing it to host Dapps and enter the crowded metaverse.

As a result, Cardano will join Polkadot, Ethereum, and Solana in the league of smart-contract blockchains. But, more significantly, Cardano has successfully implemented every minor modification on schedule.

PolyNetwork and Polygon’s founders had previously gambled on smart contract integration, which they lost with the debut of the Alonzo purple testnet.

Polynetwork later gambled against price discovery, stating that ADA will not reach $3 by 2021.

After testing support at $1 in August, the newest smart contracts token is back in price discovery. All of the prior locations that purchased ADA are now profitable.

Cardano, on the other hand, has no clear obstacle as it advances. As a result, a small push above $3 will soon boost the token to $3.5. On the negative, as the on-chain statistic shows, ADA rests on top of massive support regions.

As a result, investors may be certain that ADA is well supported and that the path of least resistance is higher.