Africa’s Bitcoin Adoption Grows by 1,200% Within a Year 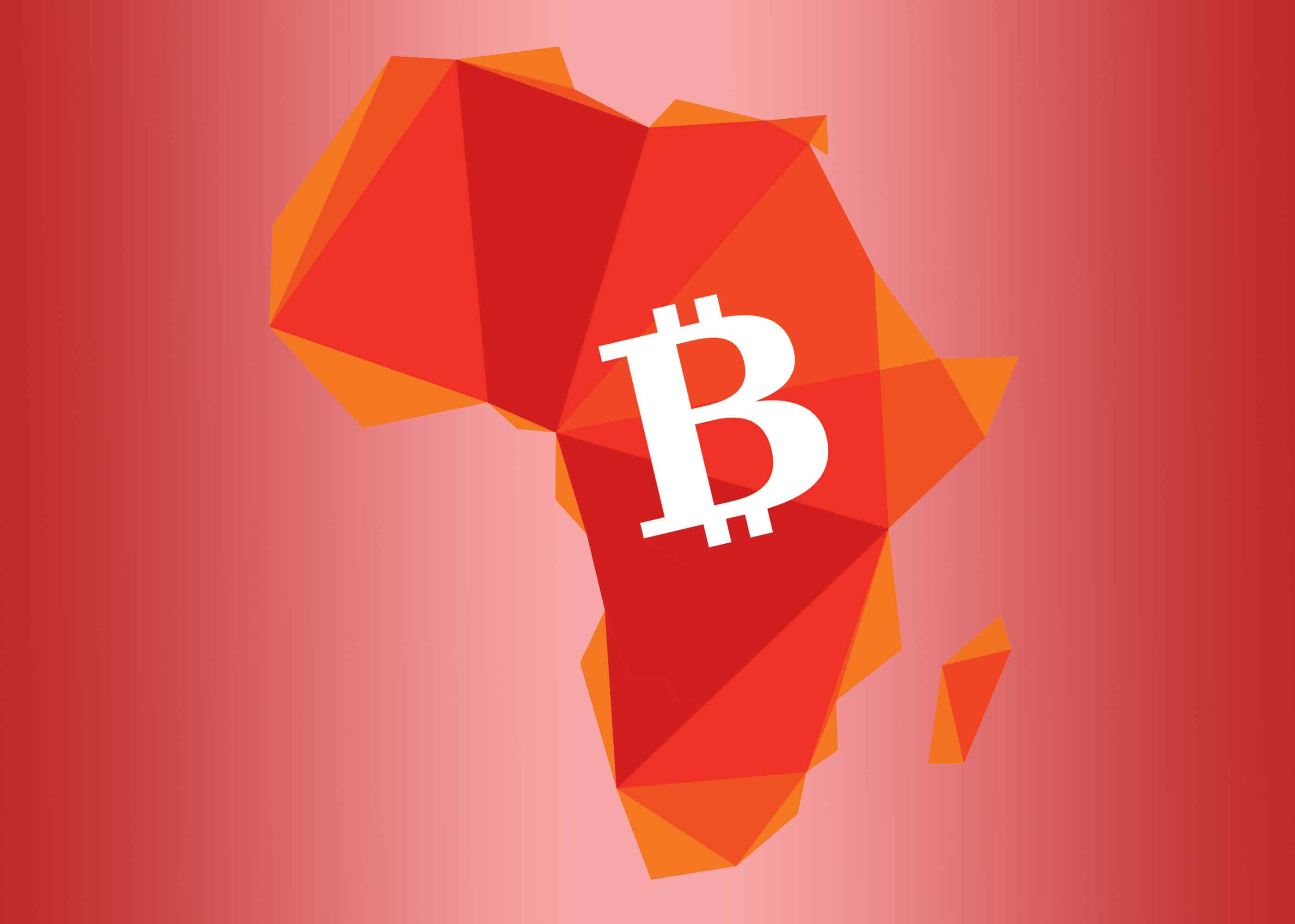 Africa’s digital-asset market has expanded over 1,200% by value over the last year, making it the third-fastest growing cryptocurrency economy in the world.

P2P platforms are popular in Africa compared to other regions and many African cryptocurrency users depend on P2P platforms for remittances and even commercial transactions.