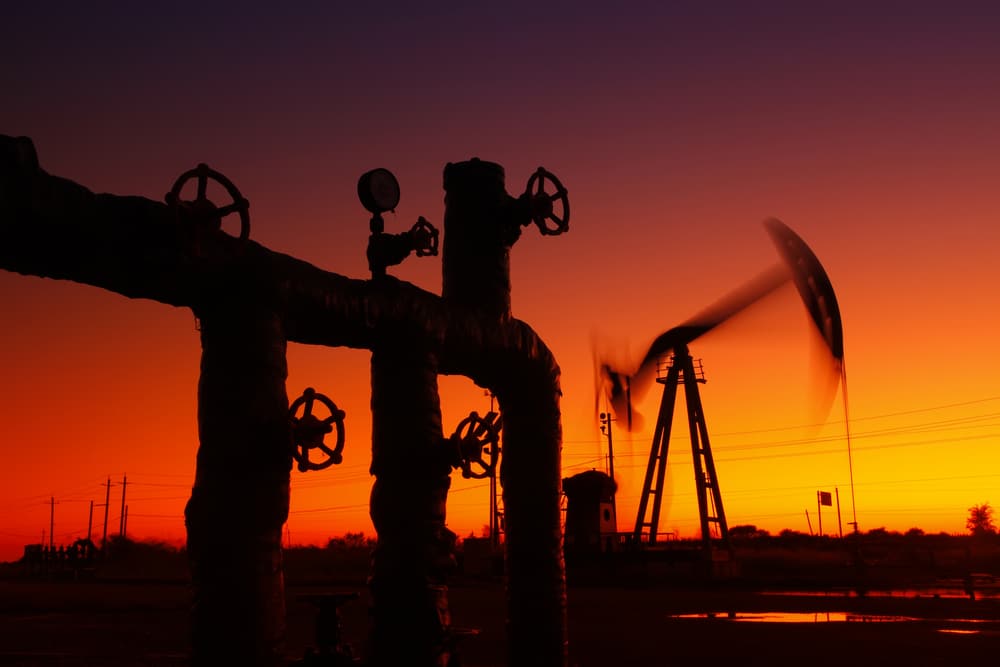 Crude oil inventories in the United States jumped in the past week as refinery inputs and imports increased during the period.

Products supplied over the last four weeks stood at 20.4 million barrels daily, 5.5% higher than the same period in 2021.