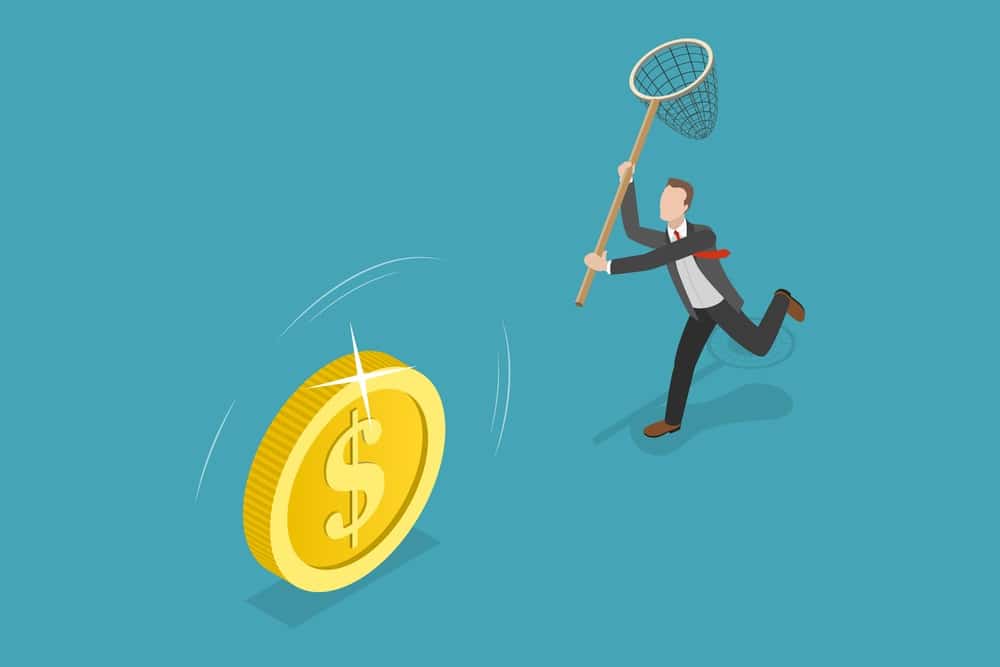 Unemployment claims in the United States grew back to the 200,000 level in the past week, following two straight weeks of declines.

The four-week moving average of insured unemployment was 1.389 million, the lowest level since February 1970.