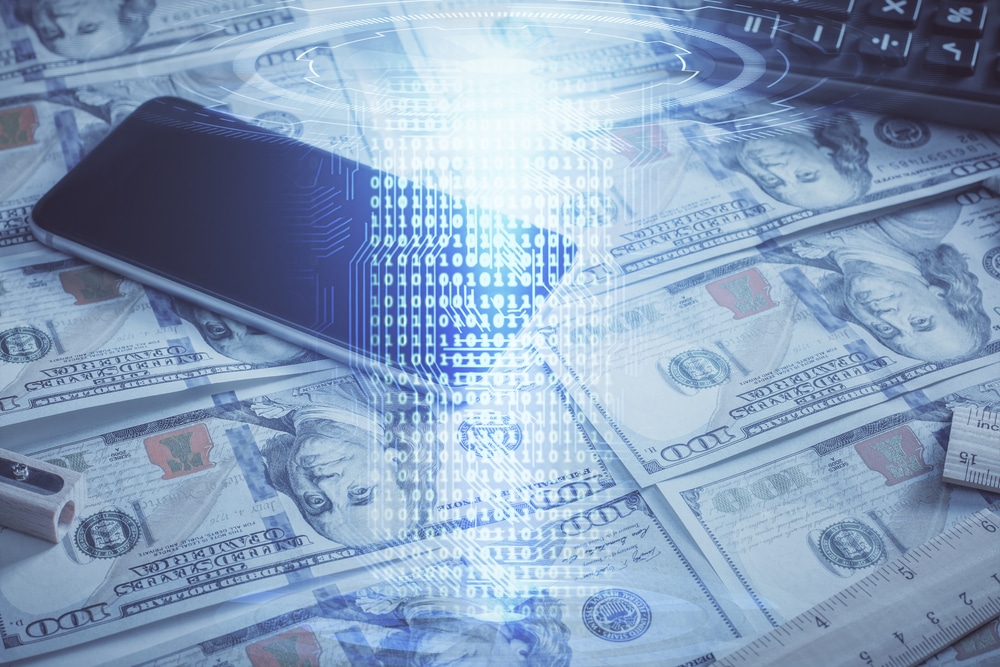 American lawmakers have filed a bill that would authorize the Treasury Department to oversee the establishment of the digital dollar rather than the Federal Reserve.

The proposal also eases know-your-customer rules for users of the digital dollar in a bid to boost adoption among unbanked individuals.