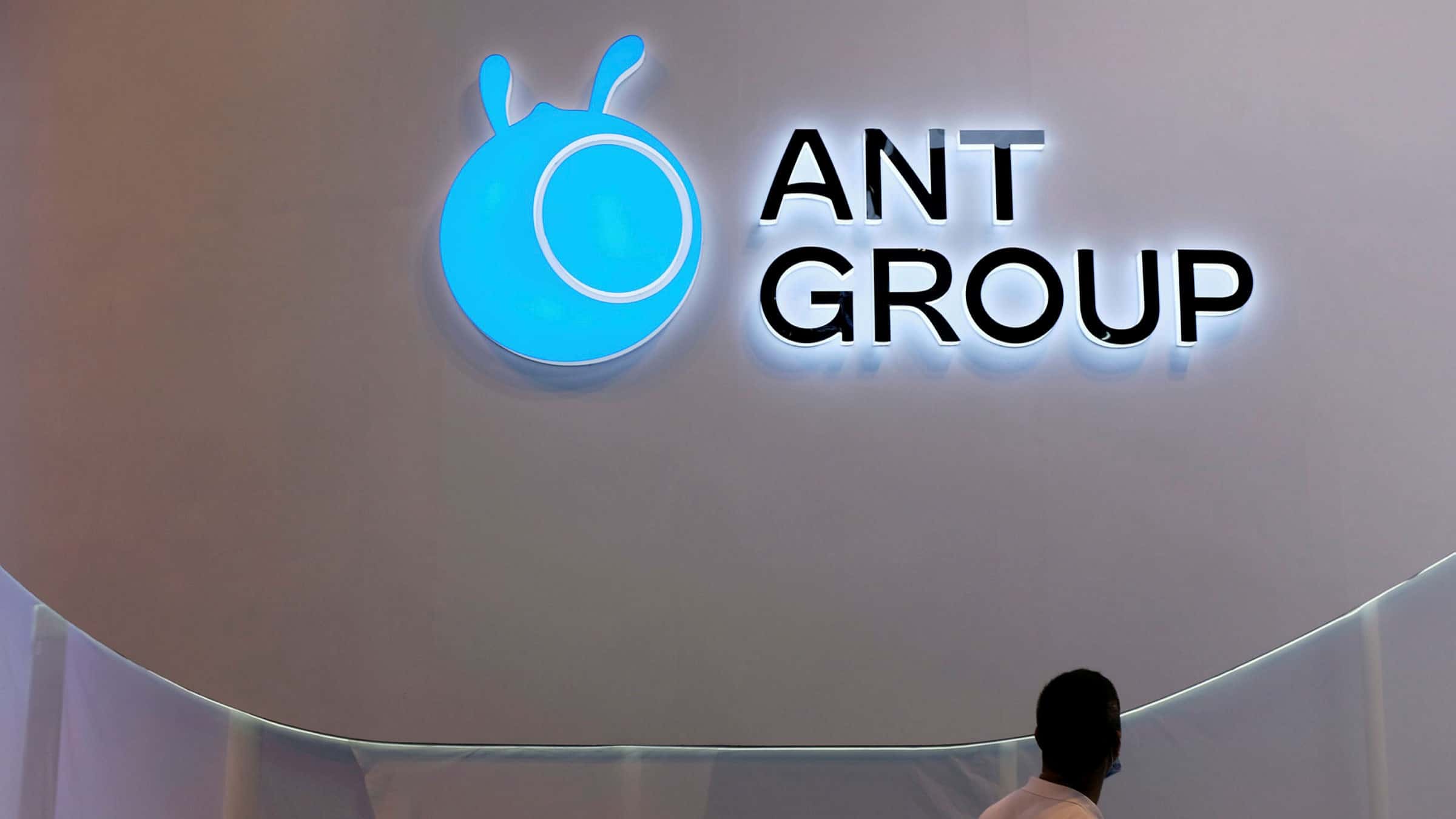 Ant Group has secured the approval of the People’s Bank of China to establish a financial holding firm, according to sources close to the matter.