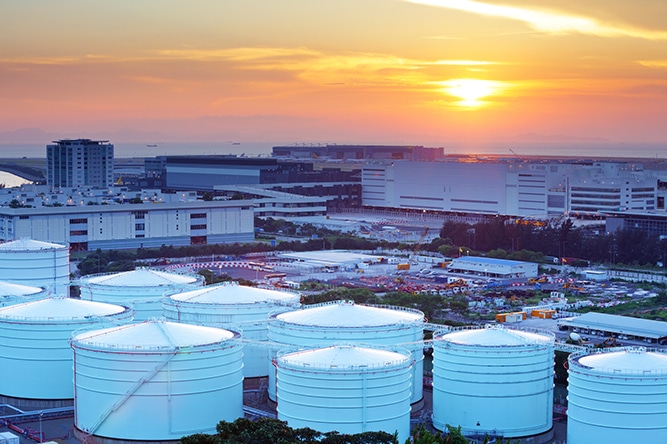 Gas distributors in Asian markets are projected to face a margin squeeze due to rising costs amid price ceilings by China. Gas producers and exporters are likely to benefit from the surging prices.

More than 20 provinces and regions accounting for more than two-thirds of China’s GDP have announced power rationing. Other areas have stopped electricity flows to attain energy intensity goals and emissions.