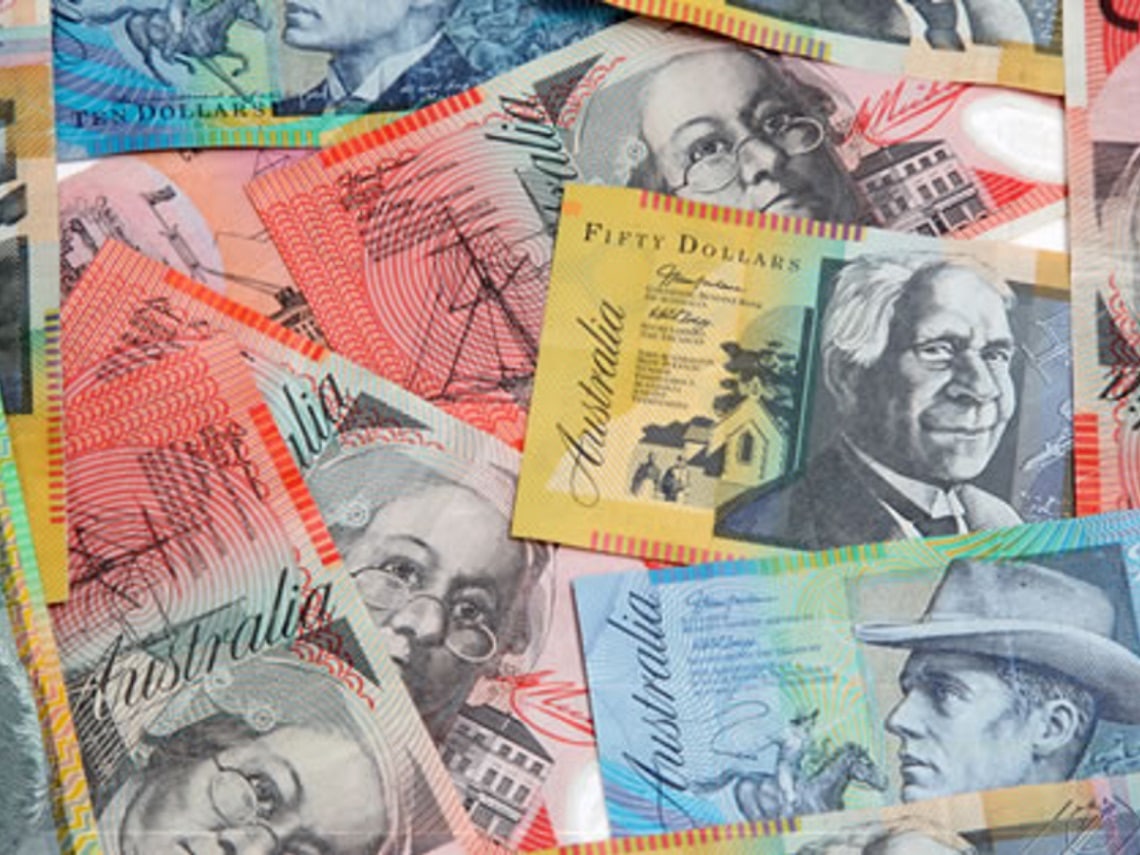 The Australian currency fell on November 2 as the country’s central bank reduced investor expectations for a hawkish tilt.

As a result of the Reserve Bank of Australia’s (RBA) monetary policy decision, the Australian dollar maintains its strong losses at weekly lows of 0.7470.

It hit a high of $0.75555 last week, the highest level since July 6, as persistent inflation stoked speculation that the Reserve Bank of Australia will hike the main rate as early as next year.

The Australian central bank gave in to global policy unwinding pressures and growing inflation worries, abandoning its 0.1 percent bond yield goal for 2024 April while retaining the Official Cash Rate at a record low of 0.1%.

The central bank emphasized that inflation remains too low. Still, it also cut a key objective for the April 2024 government bond and deleted its earlier estimate that rates would not rise until 2024.

Although the decision appears to be hawkish, Governor Phillip Lowe made every effort to appease the doves.

Lowe stated that inflation would “likely take some time” to return to its objective, causing short-term Australian government bond rates to fall, reflecting the fading bets for strong tightening.

The short-term dropping rates weighed heavily on the Australian currency, which fell substantially versus the US dollar. The Fed and RBA’s contrasting monetary policy outlooks are back in play, putting downward pressure on the pair.

Meanwhile, investors reposition their USD bets ahead of the important US Federal Reserve (Fed) policy meeting, which begins later on Tuesday, as the US dollar licks its wounds following Monday’s fall.

At its November meeting, the Fed is largely expected to announce tapering and may even hint at rate rises sooner than planned to combat inflationary threats.

On the calendar front, the important decision of the week was today, and investors will keep weighing in on this.

Later on Tuesday, the Federal Reserve will begin a two-day meeting in the United States, where it is likely to announce the reduction of its asset purchases.

Investors will continue to weigh in on the RBA decision while keeping a careful eye on risk movements in the face of a data-deficient US docket.

The AUD/USD pair is now seeking to maintain its position around the 0.7460 support level. This point is a pivot point for the pair. If the pair goes below this level, it can go towards the next support at 0.7442.

On the upside, the pair’s resistance is at 0.7546, the level it crossed yesterday. If the pair can break above this level, the next resistance lies at 0.7598.