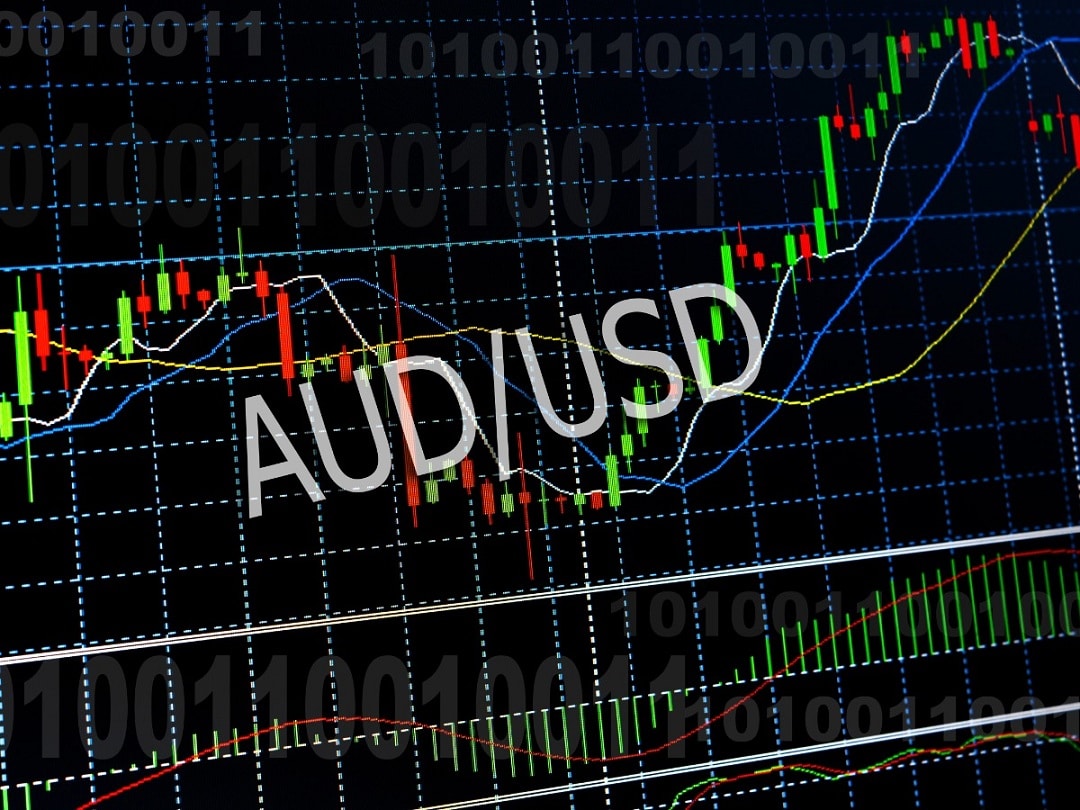 On October 5, the AUD fell against the greenback after the RBA decided to keep the cash rate at 0.1%.

After an initial lack of reaction to the Reserve Bank of Australia’s (RBA) monetary policy statement on early Tuesday, the AUD/USD pair fell 0.23% during earlier Tuesday.

Despite maintaining the benchmark interest rate at 0.10 percent and the weekly bond purchase at $4.00 billion, the RBA’s rate announcement cast doubt on Australia’s economic development owing to pandemic-driven local lockdowns.

Earlier in the day, Australia’s trade balance rose in August, although the country’s imports and exports fell for the month. Also, on the downside, the ANZ Job Advertisement for September was -2.7 percent lower than the previous and market expectation.

Aside from the RBA’s guarded optimism and mixed data released earlier in Asia, the AUD/USD currency pair reflects the market’s slow attitude to remain down due to its risk barometer status.

A rise in Australia’s overall Covid infections is also weighing on the AUD/USD exchange rate.

The market mood in Asia originally backed US President Joe Biden’s willingness to scale down Democratic demands on infrastructure investment. However, recent risk appetite has been tempered by fears that Republicans would reject the measure.

It should be recalled that Biden previously blamed the Republicans for worries of missing the October 18 deadline without an agreement.

The weak movements of US stock futures and Treasury rates also reflect the market’s hesitation. However, the US Dollar Index (DXY) recovered to 94.00, putting pressure on commodities and the Australian dollar (AUD).

After today’s RBA decision, there isn’t much for the Aussie this week.

From the US, we have ISM PMI services today and non-farm employment changes tomorrow. On Friday this week, we have the NFP report. These events can cause significant swings for the greenback.

The AUD/USD traders will return to the risk triggers for short-term direction after witnessing an early reaction to the RBA decision, mainly inactivity.

China’s and the United States’ politics should be prominent among them. For further information, keep an eye on the US ISM Manufacturing PMI and the final reading of the Market PMI for September.

After dipping during the Asian session, the AUD/USD is bouncing slightly and trading at 0.7270. On the 4H chart, AUD/USD is slightly below the 100-day moving average, and the MACD is pointing upwards.

The AUD/USD is battling a two-week-old horizontal bar and a prior resistance line from early September, respectively, at 0.7260 and 0.7330.

Given the quote’s repeated failures to break over the 0.7300 barriers, it may break through the resistance-turned-support of 0.7260, with a target of September’s low at 0.7170.