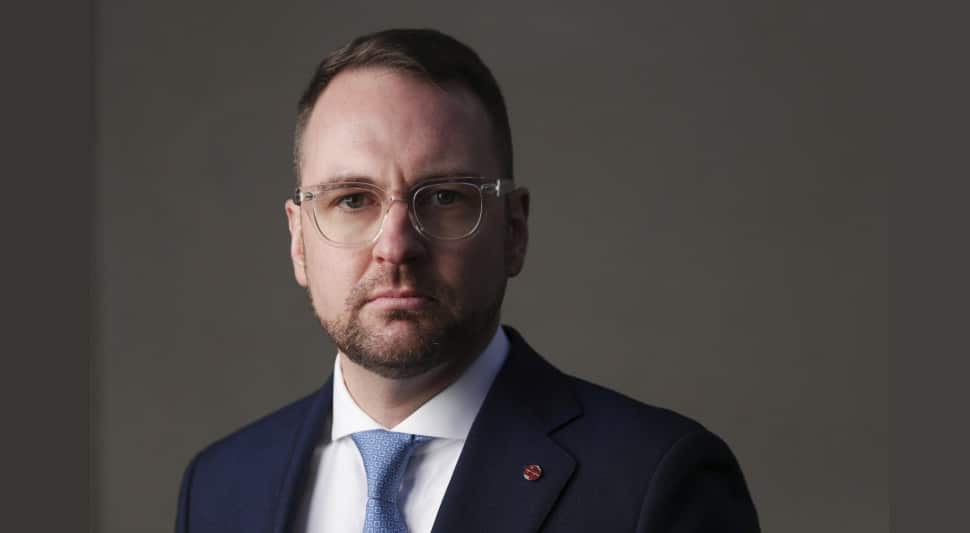 Australian Senator Andrew Bragg proposes a new law that he hopes will lay the groundwork for a new Digital Asset ecosystem.

The Senator also target DAOs, challenging the various government to take them seriously. Under the current rules, he called them an existential threat to the tax base.