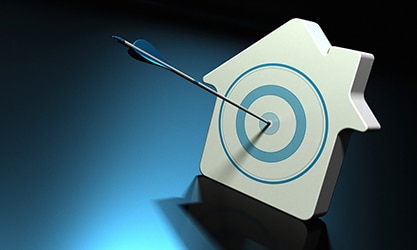 Bank of America cut its China growth forecast on Tuesday in response to heightened troubles at property giant Evergrande, a fresh COVID outbreak, and a regulatory crackdown.

China’s real estate sector has come under scrutiny since the risk of debt-riddled Evergrande defaulting increased, with markets dropping on Monday over its consequences.