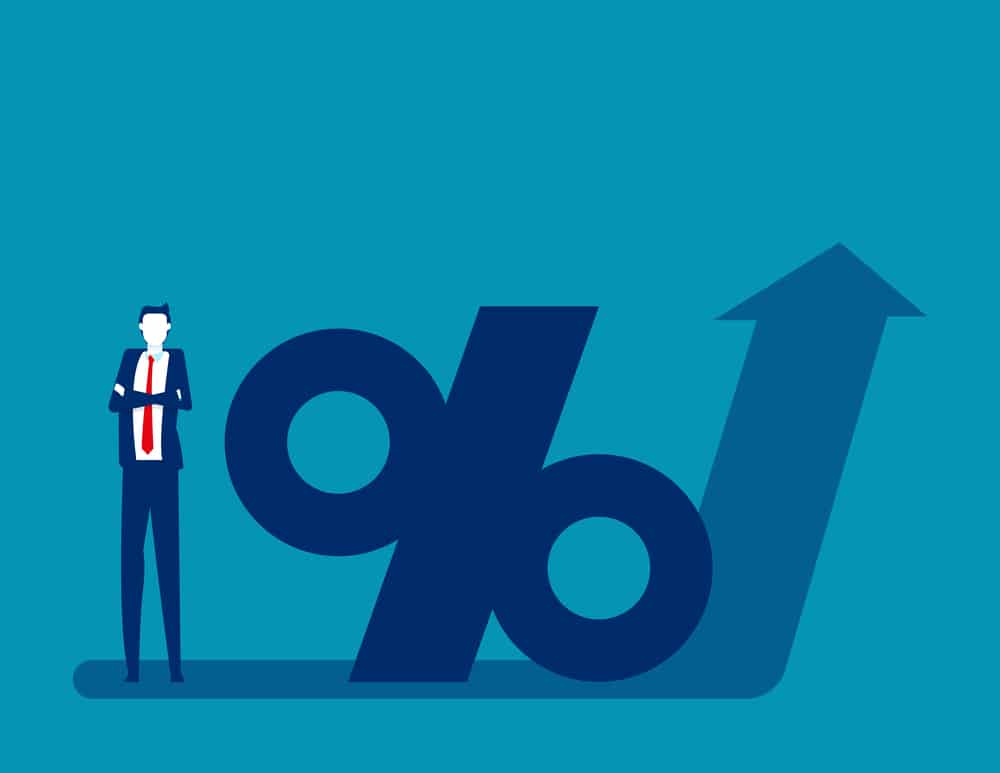 The Bank of England raised interest rates for a third consecutive meeting but softened its stance on the need for further hikes.

A majority of the committee members stated they raised rates to cut the risk that recent trends in pay growth and inflation become factored in expectations.