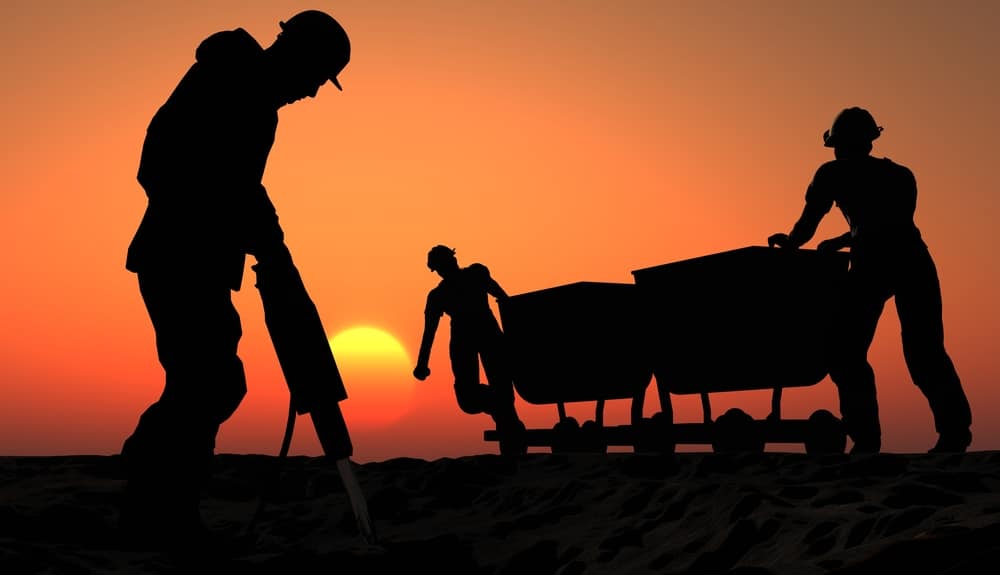 The Chinese government has ordered coal miners to bolster production as President Xi Jinping rallies to deal with an energy crisis threatening to hamper economic growth.

Coal prices in China have risen this year, while prices for delivery into Europe reached a record high this week and are up more than three times since January.