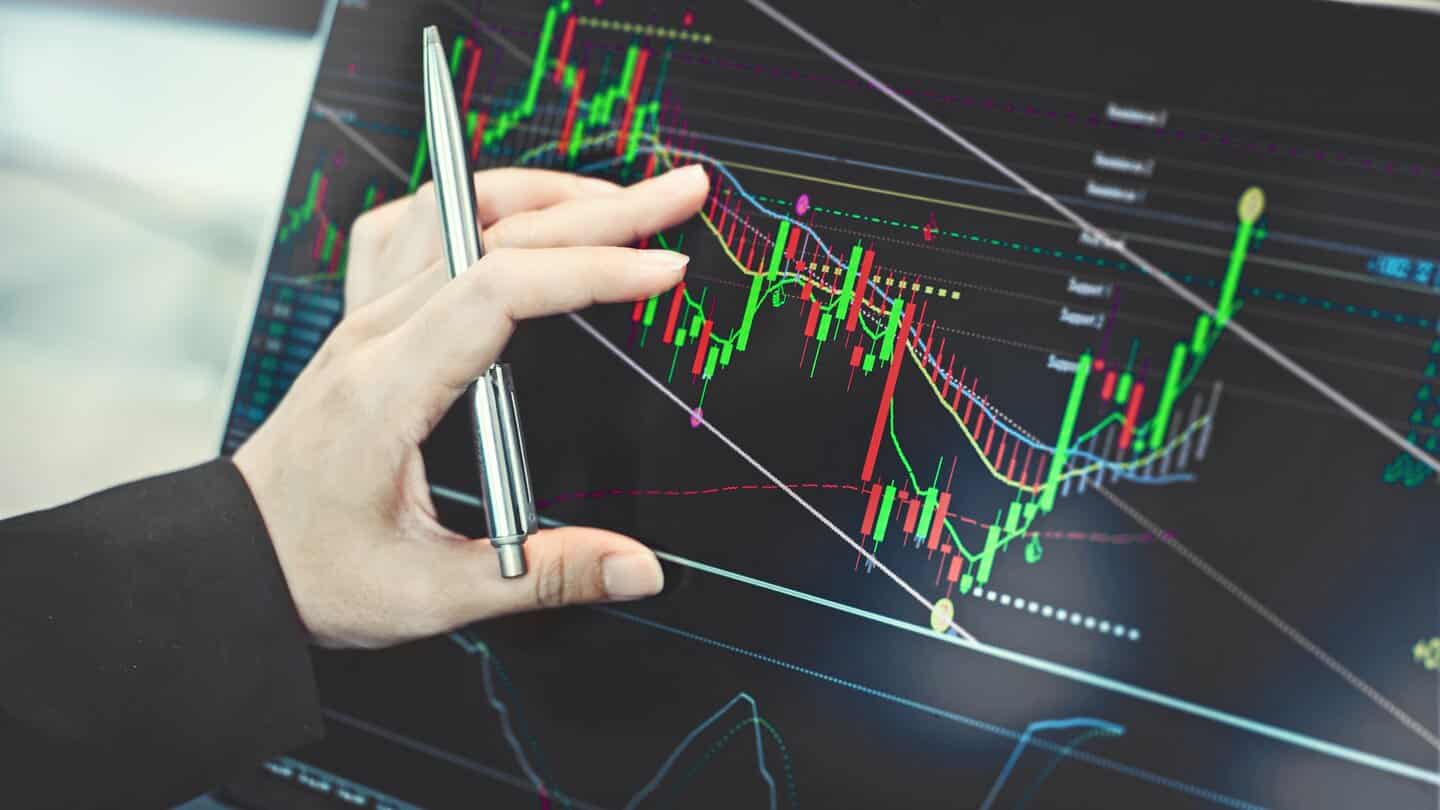 Forex indicators are mathematical tools that graphically reflect market signals and allow a trader to analyze a currency pair’s price movement and, therefore, predict the rate movement’s strength and direction. They can be very effective when plotted correctly.

Technical indicators gauge the internal strength of a market or script. By looking at these indicators’ data, technical analysts determine whether trend or price action’s inner strength is improving or weakening. When price moves in harmony with arrows, it is regarded as a strong move.

All trading indicators can be categorized:

There is no such thing as a good or bad trading indicator, all types of indicators have advantages for traders. The most important thing is to form a combination that suits your style.

Let’s have a look at some valuable indicators.

These readings are used as confirmations for a trend. The technical analysis considers this as a highly reliable indicator.

As shown in the chart below, when the fast black line crosses over the slow line, a buy signal is generated, further confirmed once the MACD ranges and strongholds above 1.

This script’s momentum started to get weaker after posting a high, indicated by the momentum indicator beforehand. Initially, a sell signal was generated, which got confirmed when MACD started to range below 1.

⦁    Trends are strong once confirmed

⦁    It’s a lagging indicator if you wait for confirmations

⦁    Lacks the ability to identify the trend tops and bottoms

Moving averages smooth out price trends by filtering out the “noise” from random short-term price fluctuations. They are most often used to describe trend direction and assess support and resistance levels.

⦁    The classic theory is slow in the confirmation

Overbought/oversold condition occurs when a security trades above its intrinsic value over a short period. When a script is overbought, it means that the buyers have raised the price too far, and a price pull-back is expected as a result. Similarly, when a script is oversold, it means that the selling pressure has driven the prices too low. As a result, bounce is anticipated.

Stochastic falling below 20 on the scale means that it is now entering the oversold region. As a result, a pull-back on the upside is expected.

Oscillators give another essential piece of information called positive or negative divergence. When the price makes new lows but the indicator doesn’t, it’s termed bullish divergence, which is a trend reversal signal.

Traders treat extreme ends of oversold or overbought as entry/exit zones. When the stochastic oscillators’ range moves above 80 on a scale, it is considered a highly overbought region, and as a result, a price-fall is expected. These movements are termed as “slingshot effect.”

⦁    Oscillators can come the closest to identifying top and bottoms

⦁    It can stay at excessive levels for very long

⦁    It can generate false signals

⦁    Divergence can be used as accumulation and distribution phases

MACD is an indicator that shows us the relationship between two moving averages and whether a move is gaining strength or weakness. Use MACD to trade more significant swings by using it on higher time frames.

After a downtrend, the MACD line (black) crosses the signal line from below, signaling a purchase.

The MACD line (black) crosses the signal line from above after an uptrend, signaling a sell signal.

⦁    Divergence is seen for reversals

⦁    It is useless in range-bound markets

⦁    It does not give information about tops and bottoms

⦁    Used as a confirmation tool

⦁    Divergence/convergence can be used as accumulation and distribution phases

It is the most widely used indicator and technical analysts’ one of all-time favorites. RSI is plotted on a separate scale and ranges between 0-100. A figure over 70 indicates overbought, and below 30 indicates oversold. RSI shows whether the move is sustainable or not.

When an RSI is ranging between 30-100 in a trend, that trend is bullish. When the RSI inside a trend is between 0 and 70, the trend is bearish.

⦁    Shows the strength of the move

⦁    Indicates which force is more potent on charts, bulls or bears

⦁    Divergence is seen for reversals

Technical indicators are tools that assist us in performing technical analysis. They increase the odds that a technical price signal is correct and serve as tools of confirmations. These tools are trader-friendly and can be used in any time frame. 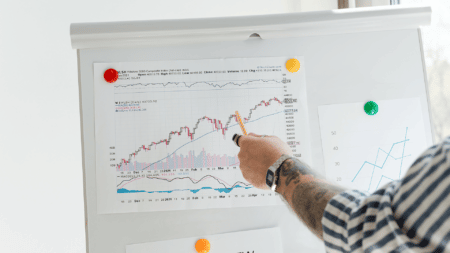 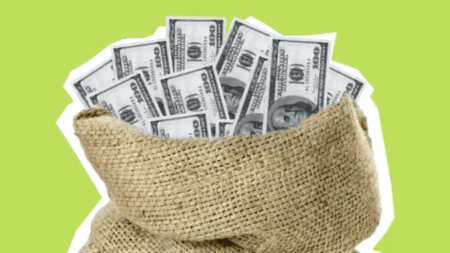