BHP Group to Sell Controlling Stake in Metallurgical Coal Mines for $1.35B 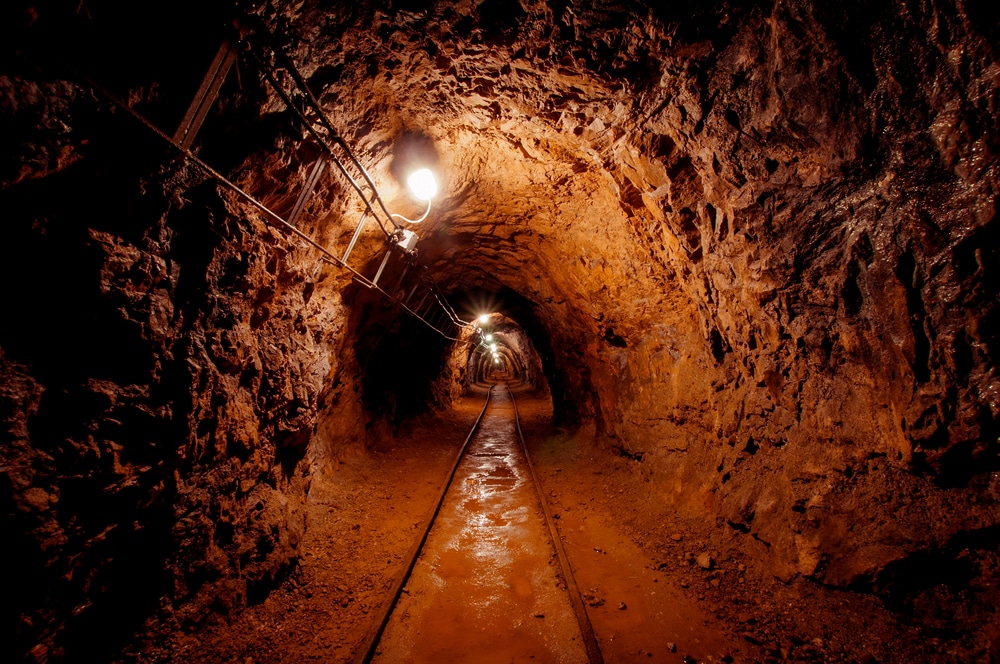 Australian miner BHP Group Ltd. will let go of its controlling stake in two metallurgical coal mines to Stanmore Resources Ltd. for as much as $1.35 billion.

Stanmore said BMC operations were located close to some of its assets and could benefit from sharing infrastructure and blending coal.