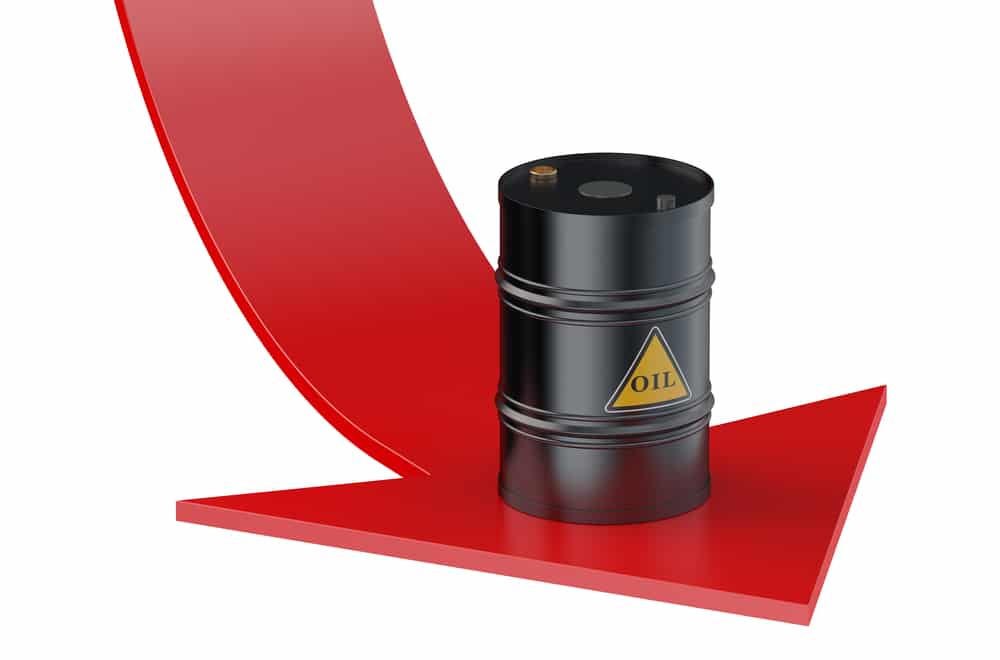 The Biden administration is not giving up on its efforts to ease oil prices, as the current conditions risk the global economic recovery.

The current administration has warned the Organization of the Petroleum Exporting Countries and its allies that a failure to increase output into the market could hinder the world’s economic recovery.

The White House said it is considering rolling out its full arsenal to protect the economy. Stakeholders have flagged that the 400,000 barrel-a-day output hike for December could not be enough to meet demands.

White House Spokesperson Karine Jean-Pierre said OPEC+ currently has the capacity to act soon and ensure that global recovery is not impaired, amid requests for more oil risks provoking a bitter fight with its largest customers.

Ministers of the OPEC+ have repeatedly blamed the rising costs on higher prices of natural gas, which it said it has no control over.