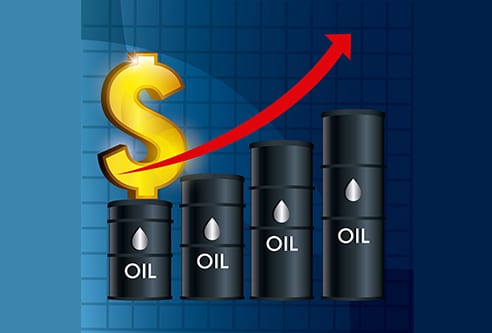 Biden during the G-20 summit in Rome acknowledged that the shift to renewable energy will not happen overnight.