What to Expect During Biden-Putin Summit, a Decade Since their last Meeting 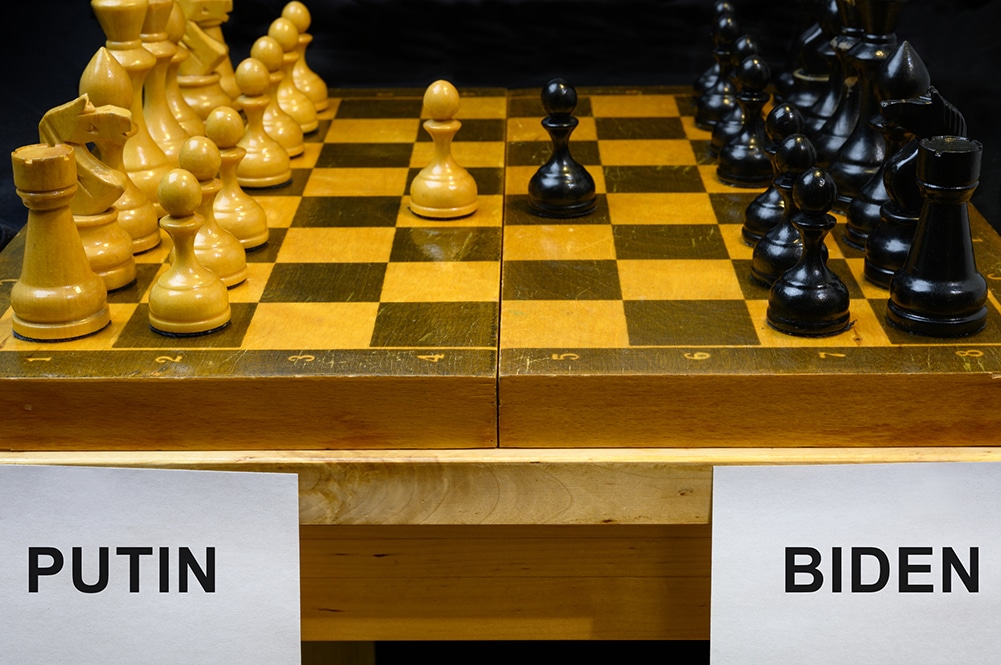 A tense moment is expected when President Joe Biden meets Russian Vladimir Putin on Wednesday, a decade after their last meeting. The investors are interested in the meeting outcome as it may affect the economy of the two nations.

Biden administration has pointed to some areas where the two countries could possibly cooperate.