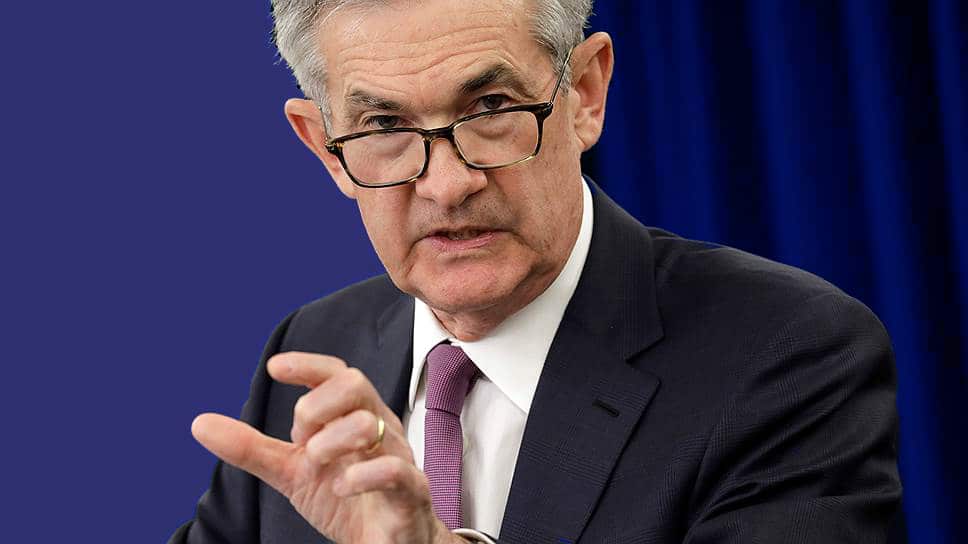 US president Joe Biden has nominated Jerome Powell as the Federal Reserve chair for the second term in a vote of confidence on his ability to steer the economy in tough times.

Biden, aged 68, was installed as the Fed chair by previous US president Donald Trump in 2017. He served as a top official at the Treasury during the George HW Bush administration.