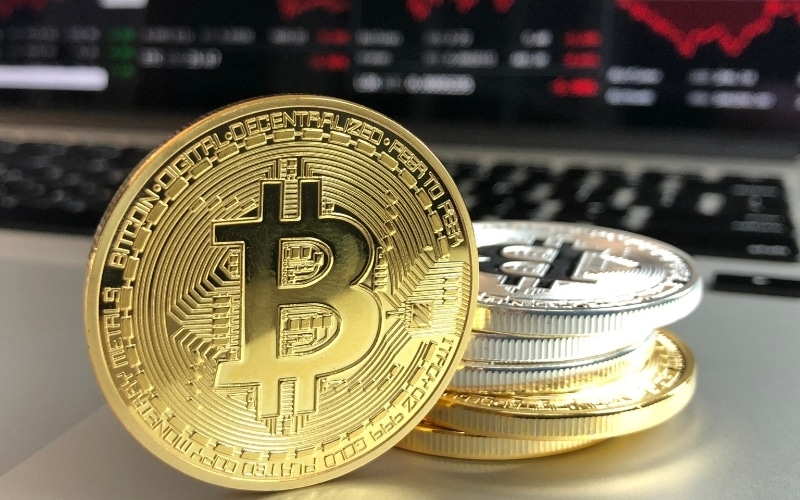 The price of Bitcoin plunged further on Tuesday to hover around the widely anticipated $30,000 level due to the latest crackdown efforts of China.

Bitcoin hit a record $65,000 in April, but has since wiped out roughly half of its gains.