Bitcoin Plunges as Miners Sell-off to Book Their Profits 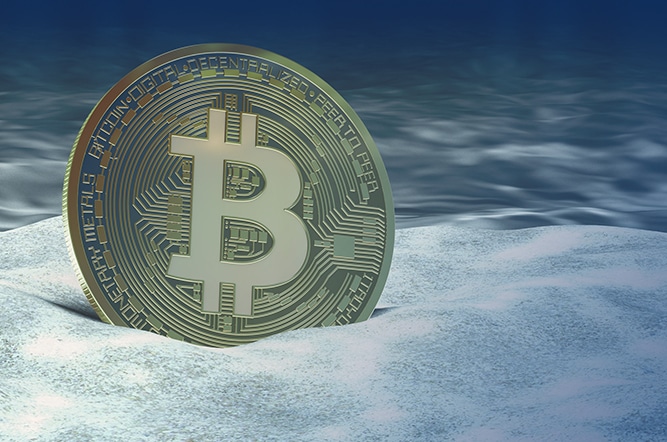 All over last week, Bitcoin’s price was struggling to hold above the $50k benchmark as the price has been trading well above the forecasted threshold over the past day.

Considering the global ASIC chip constraints, the mining market experienced a slowdown in responding to the inclining price of Bitcoin. There are fewer machines that are competing over the same number of coins, and the USD revenue per hash jumped back to July 2019 levels.