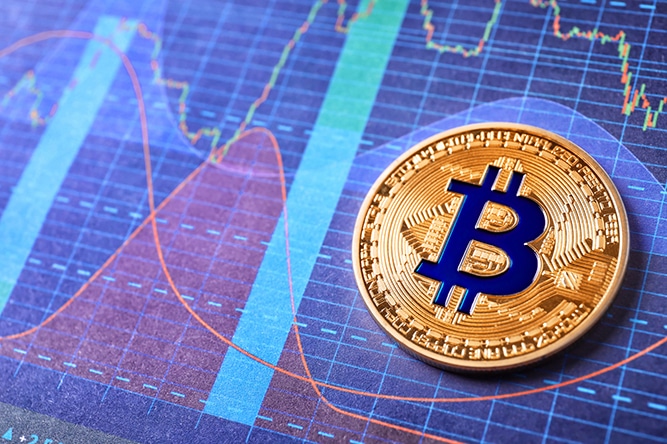 El Salvador buys 400 bitcoins on Monday, a day before the country formally adopts it as legal tender alongside the U.S. dollar.

Meanwhile, polls show that Salvadorians are uncertain about using bitcoin, concerned about the volatility of the cryptocurrency that could increase regulatory and financial risks for financial institutions.