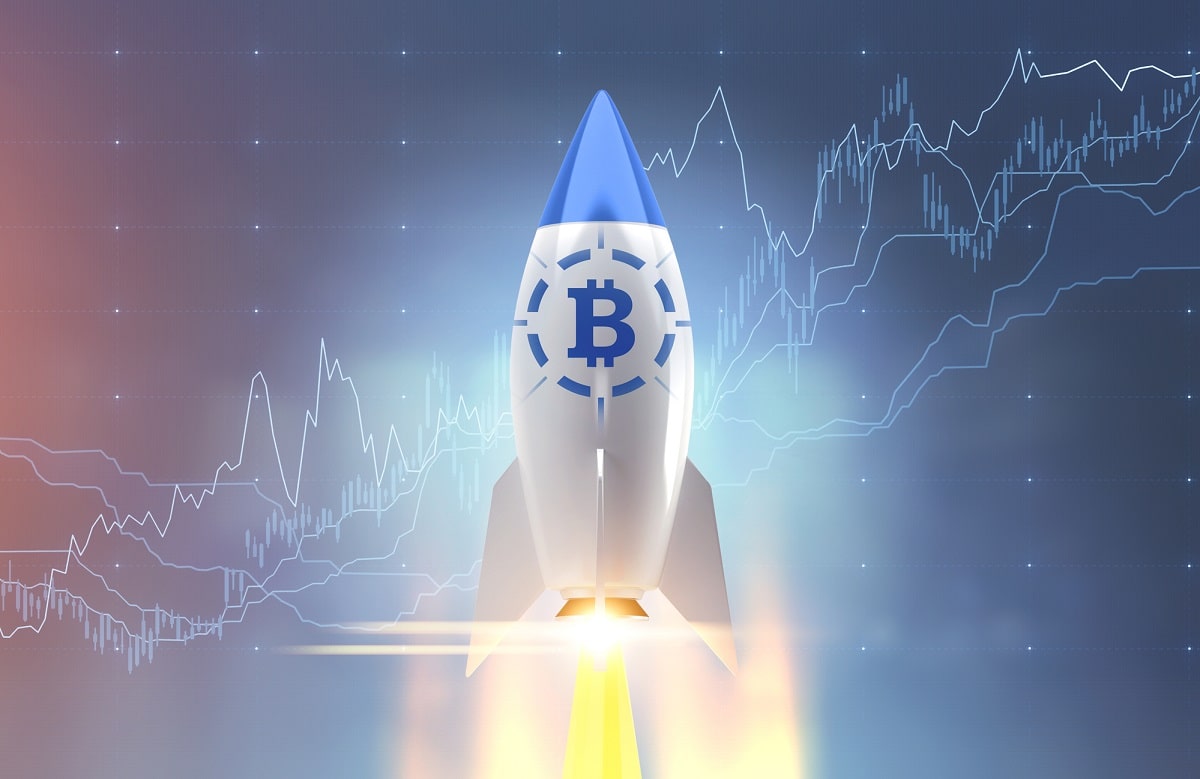 The world’s biggest cryptocurrency officially surged to a record-high of $65,000, following the successful launch of the ProShares Bitcoin Strategy ETF.

Altcoins are currently predicted to produce a turnaround in the first half of 2022, while Bitcoin is seen to hit $300,000 in the near term.