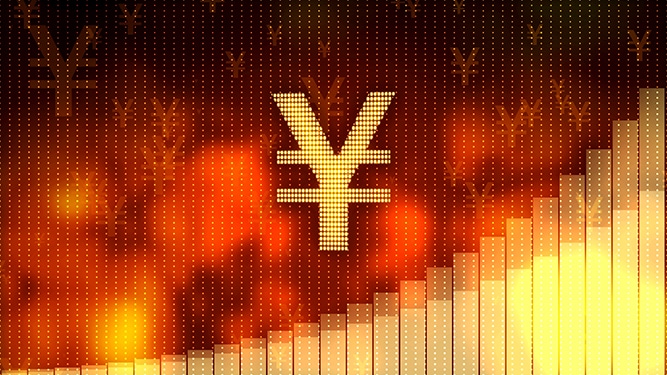 The Bank of Japan on Wednesday offered a dim view on exports and output as Asian factories closed, leading to supply issues, but maintained optimism about robust global growth.

The supply chain disruption adds more woes to Japan’s fragile recovery, which has been hurt by weak consumption as the pandemic kept households from boosting spending. 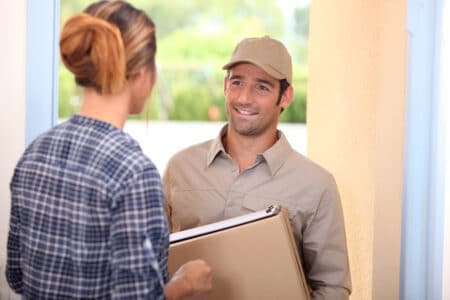 Services Growth Cools to 62% in December 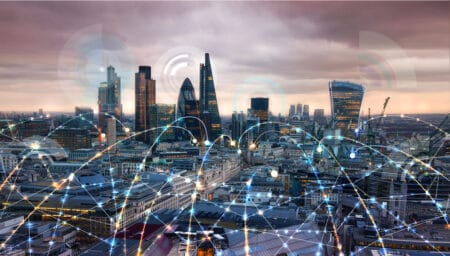 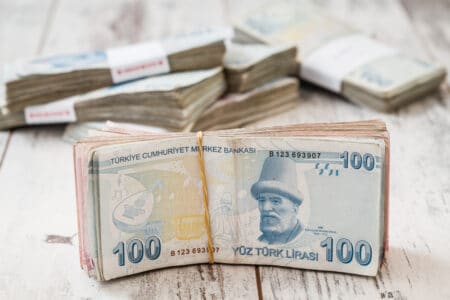 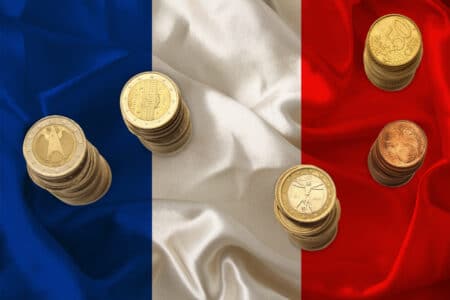