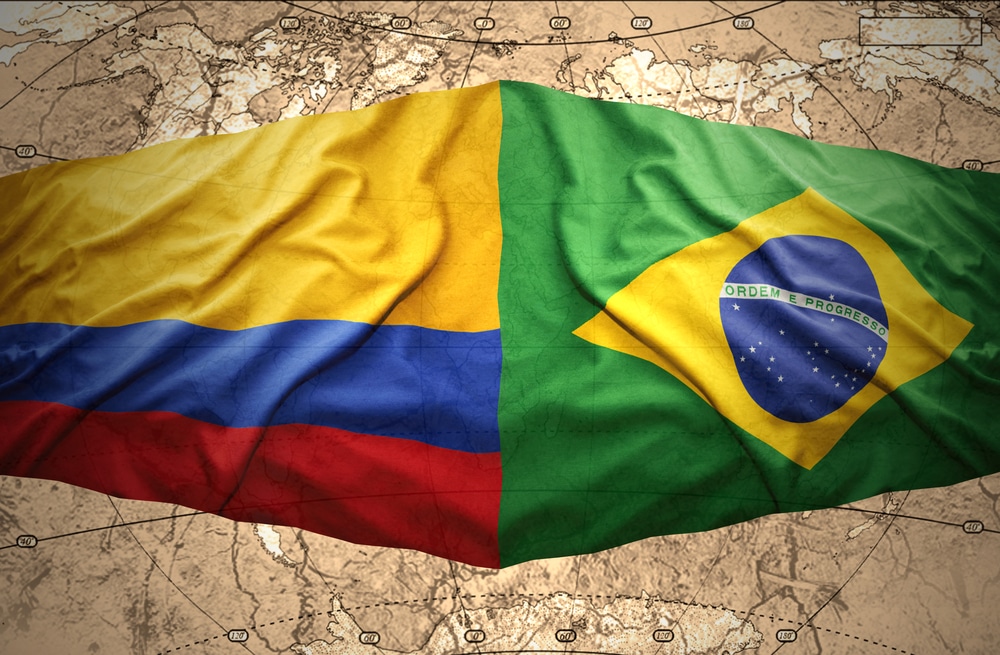 Brazil and Colombia are facing a rough year ahead as an increase in the US Treasury yields turn the bond trading market red globally.

Investor worries could be reflected in five-year swap rates, a signal of perceived country risk.