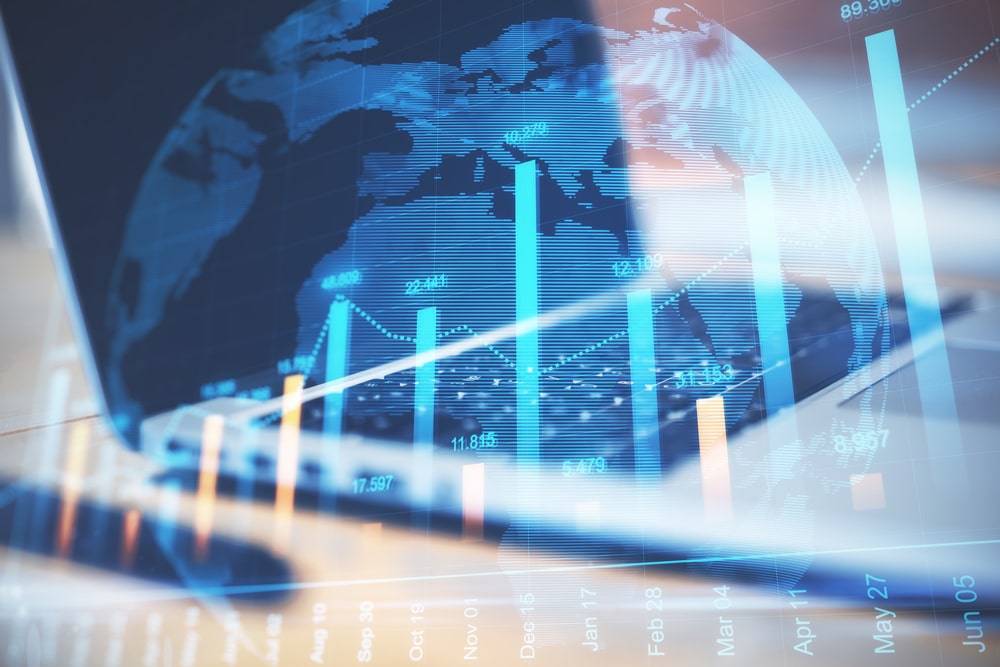 UK private-sector growth slowed down to its weakest pace in four months in April as businesses increased prices on the broadest level since the late 1990s.

Businesses have continued to increase staffing levels to meet increased demand at the slowest pace since January.