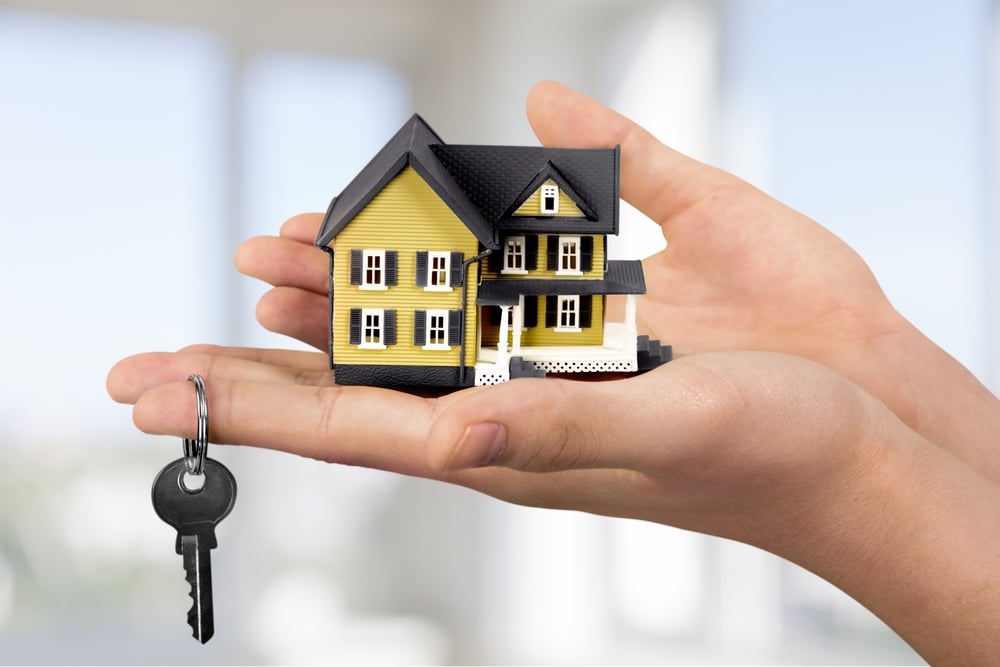 UK house prices fell lower than anticipated this month after expanding in March at the fastest rate since 2004.

The average house price in April was 267,620 pounds, an increase from 222,915 pounds two years earlier at the beginning of the pandemic.