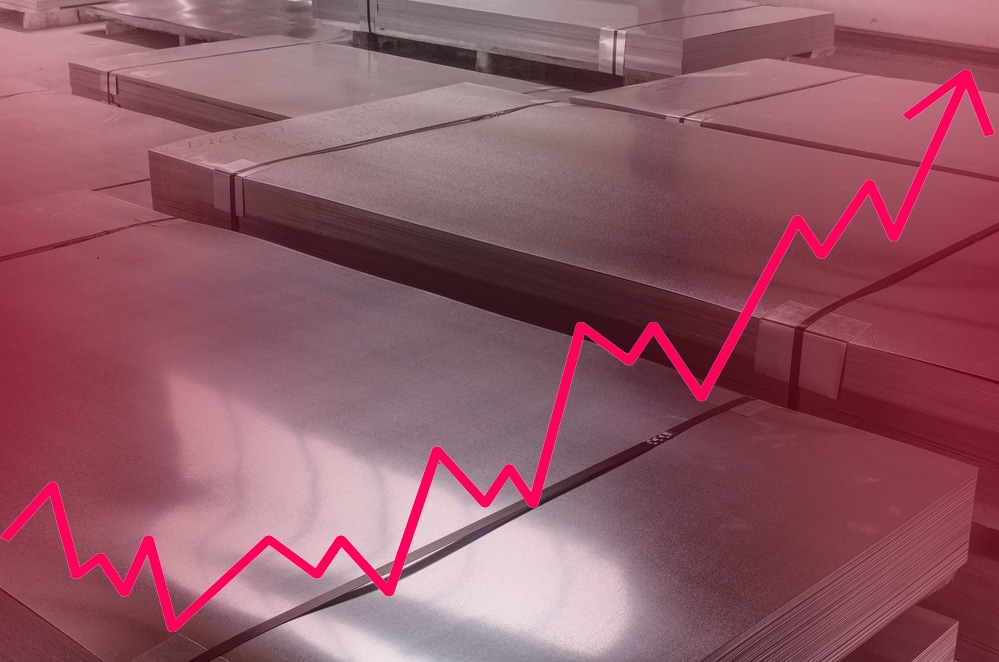 UK manufacturing activity edged up in April after easing to its weakest in over a year in March on Russia’s invasion of Ukraine.

Over 60% of manufacturers in the UK raised prices in April after the costs of inputs like energy and raw materials rose by the second-biggest level on record.