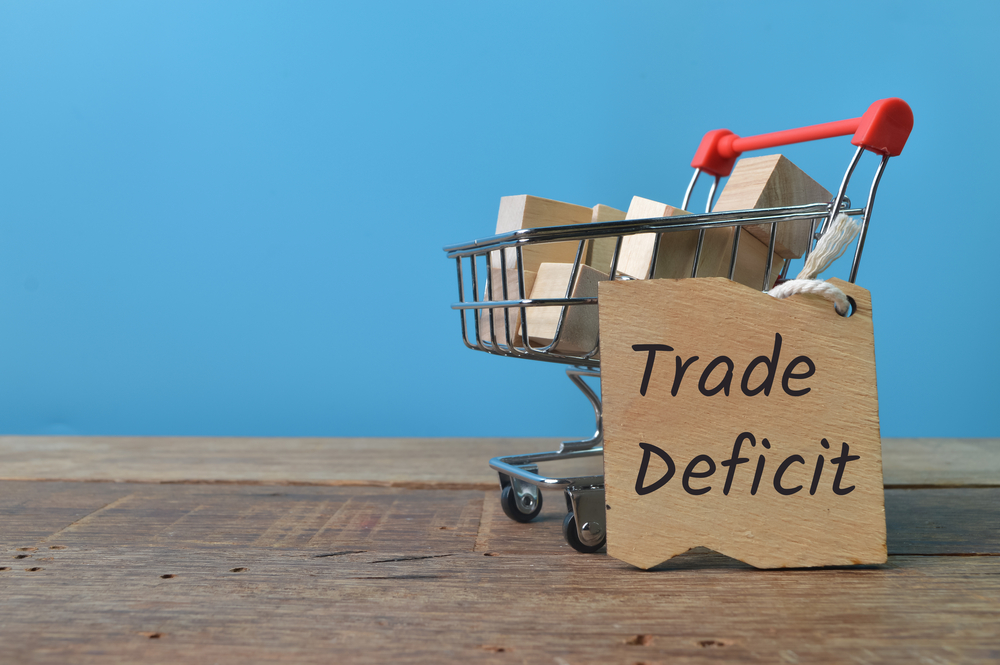 The UK’s trade deficit widened to a record high in January as exports to the European Union plummeted with a surge in red tap after Britain’s exit from the bloc.

A portion of the increase was due to a post-Brexit change in how data on trade with the EU was gathered. Trade with non-EU countries remained largely the same from December.