British Unemployment Falls to 3.8% in Three-Months to Ending Jan. as Wages Struggle 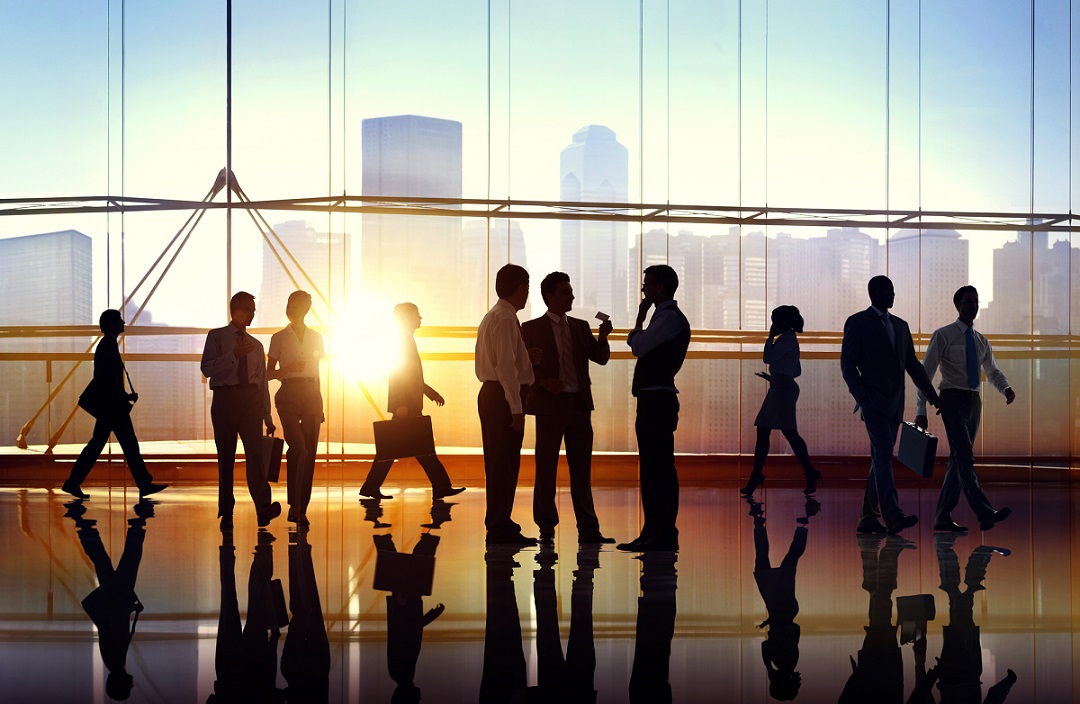 UK unemployment has dropped to pre-pandemic levels, but wages are unable to match the surging inflation.