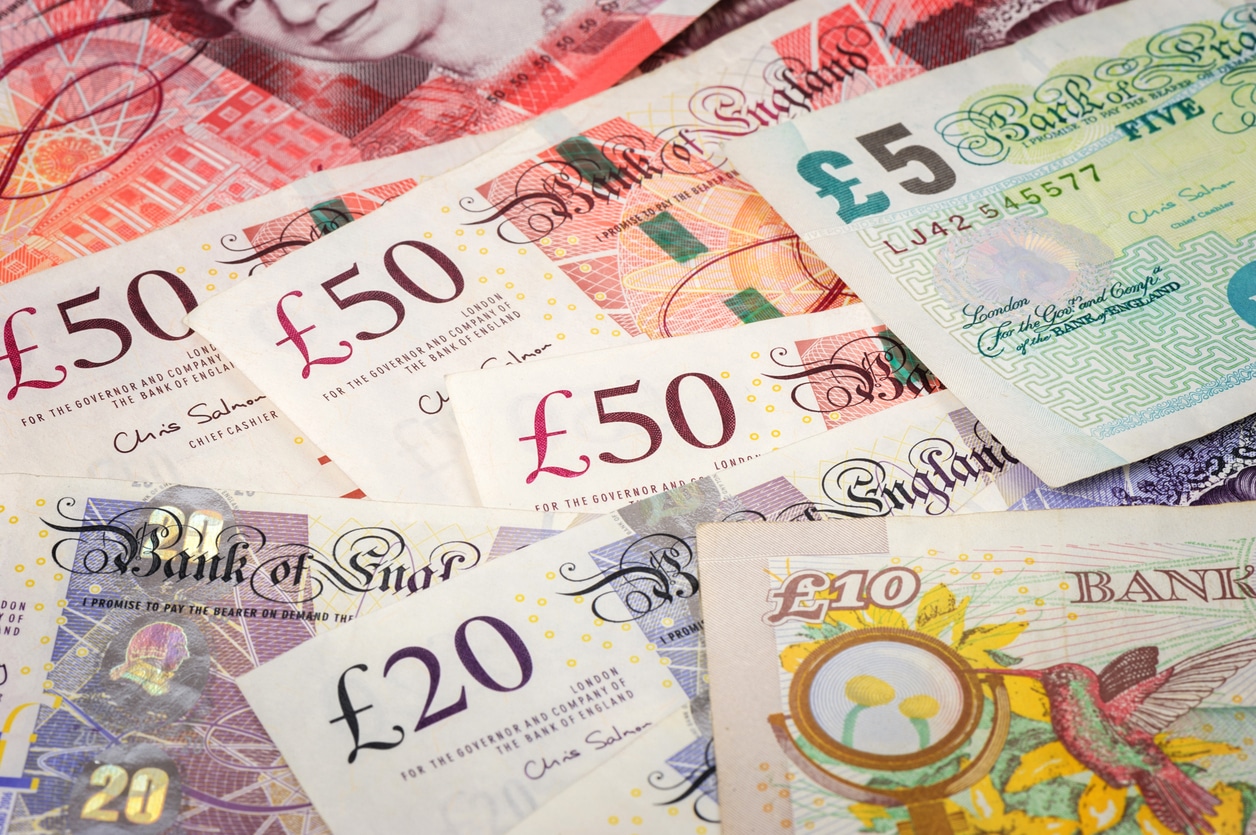 UK’s unemployment rate dropped to its lowest level since 1974 in the first quarter of 2022, but surging inflation led to the biggest annual fall in real earnings.

The Bank of England expects further price gains will push the economy close to the recession by the close of 2022, with rising unemployment.