BTC Forecast: Clouds of Sell-off Looms Over the Coin 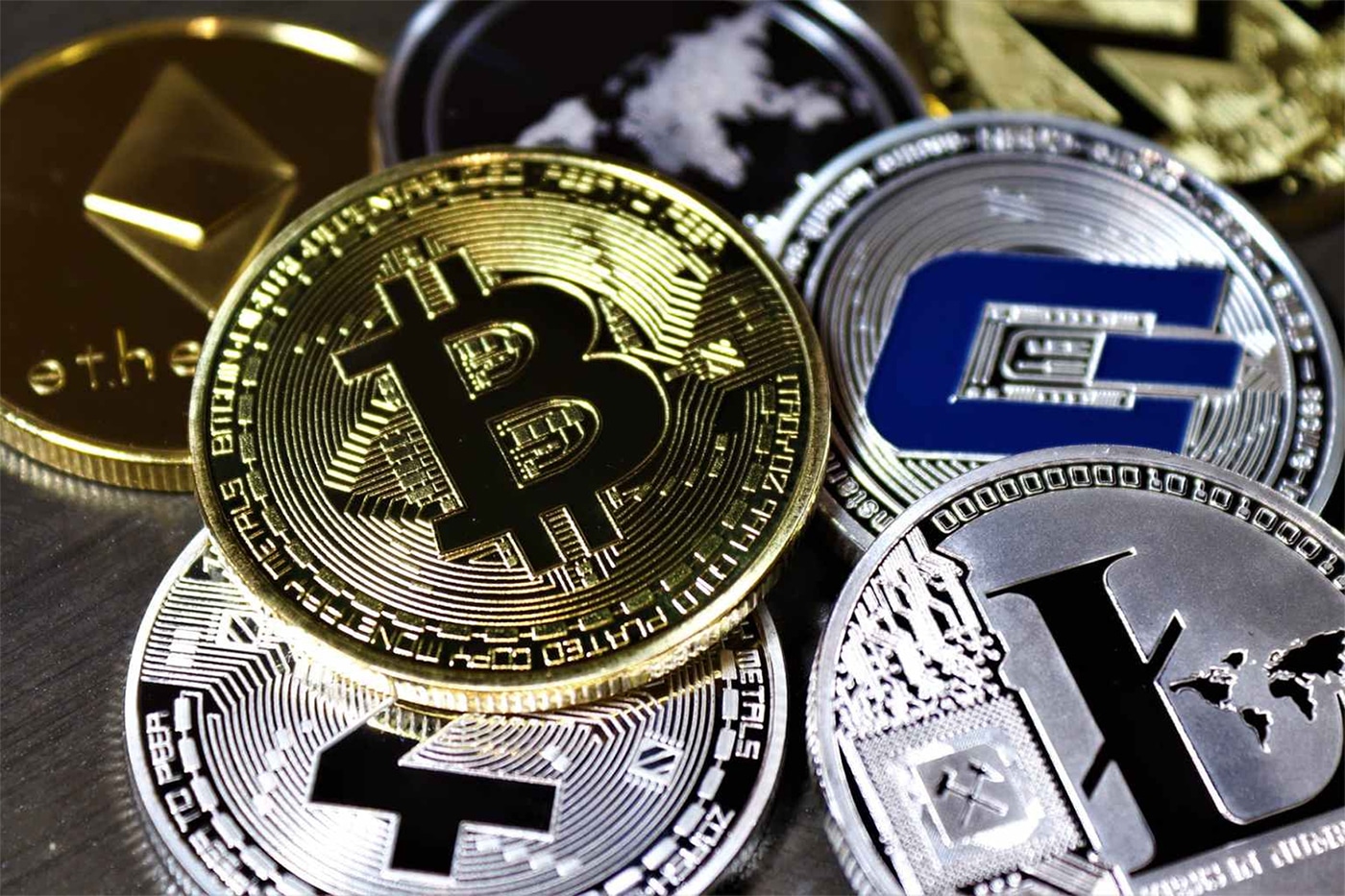 BTC dips below the 47k-mark after crossing 50k on August 23. Analysts expect a short-term bearish outlook.

Bitcoin is down by 2.9% since the start of the Asian session on Thursday, 26, 2021. Analysts anticipate more consolidation in the asset before it continues its upward trajectory.

The effects of Black Thursday

Analysts noticed the biggest increase in Bitcoin exchange inflows since May 2020 on August 23.

The so-called “Black Thursday” event saw the price of Bitcoin plummet by over half in a single day. A sharp decrease in prices caused many forced liquidations, increasing the selling pressure on exchanges.

Large Bitcoin inflows to exchanges have historically indicated that large wallet addresses are preparing to unload a portion of their BTC holdings and gain.

Another key indication that experts analyze when forecasting Bitcoin’s price is its illiquid supply ratio.

A drop in the illiquid supply ratio indicates that Bitcoin holders are selling more.

The mining difficulty of Bitcoin — a measure of the number of processing resources needed to mine Bitcoin — has risen for the third time in a row.

The current increase in Bitcoin mining challenges comes as some operators re-enter the network after leaving due to China’s restrictions and North American miners’ boost capacity.

The Bitcoin mining complexity resets every two weeks and is an essential indicator of the network’s health and a significant component in calculating miners’ profit margins.

If whale accumulation continues at the 47K price level, Bitcoin’s uptrend may resume. However, it is currently unlikely due to the asset’s inability to overcome resistance.

BTC is up by 9% compared to last week. On August 23, it hit the 50k-mark. Unfortunately, BTC has retreated from this high and has fallen below the price channel.

The largest cryptocurrency is down by 2.9% at the time of writing. Looking ahead, the resistance now lies at $50,000 with 100-day MA. On the flip side, support lies anywhere in between 42k and 45k.

However, the RSI on the daily chart is declining from overbought levels as buyers struggled near the $50,000 resistance level. Bitcoin’s 30% rally over the past month appears to be exhausted, although support above the $42,000 breakout should hold.