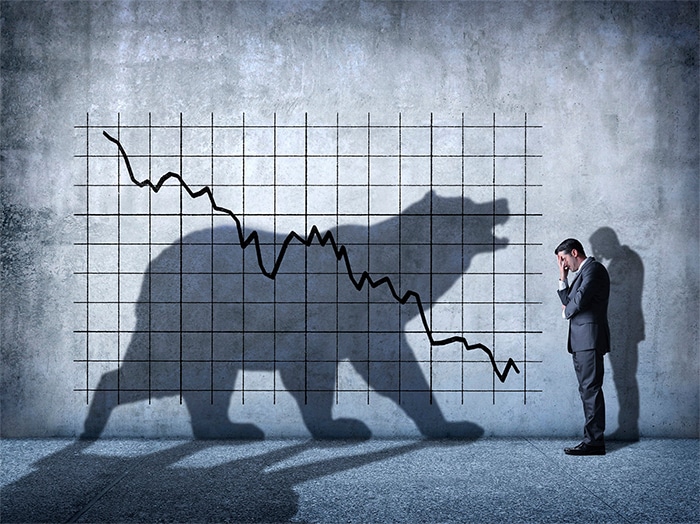 The BTC/USD price is experiencing a downtrend on Thursday, 08 July. It looks like Bitcoin will fall further to find some stable grounds before initiating a fresh buying trend. Although the BTC/USD performed well during the weekend, it slipped mildly as the new week started.

Let’s dive deeper into the fundamental analysis of the BTC/USD to forecast the next price leg.

Rachel May, a democratic senator, proposed a bill to the State Senate’s Rules Committee the previous week. The bill aims to address the shortcomings of digital currencies, including Bitcoin.

The proposal asks the public office holders to disclose their holdings of digital currencies above $1000 annually. Rachel said that the purpose of the legislation is to ensure transparency in officials’ interests that hold digital currencies, as it is a big challenge to regulate or track them.

Rachel cited the event of the Colonial Pipeline ransomware attack that occurred a few months ago. The hackers had asked for ransom through BTC. The proposed bill only demands disclosure of known digital asset holding as there is no clarity about the public office holders who own the cryptocurrencies.

The Senator’s bill also states the jurisdiction of the IRS in light of a notice issued in 2014 that explained how to treat digital currencies as an asset for federal income tax purposes.

The proposed law will come into effect from 2022 if it gets approval.

PBOC deputy governor Fan Yifei says that cryptocurrencies bring substantial risks and challenges to the global monetary system and payment settlement. He further adds that stablecoins have become a tool for money laundering. Although the international giant for the payment system, Visa, would disagree with the stance of China on stablecoins.

According to Visa, stablecoins have been becoming a significant part of the digital transformation of the global financial system. Visa reiterates its role to further shape and develop the modification.

On the other side, many key players of the cryptocurrencies in China say that the crackdown on miners in the country is a strategic move before China’s launch of digital renminbi for commercial and institutional usage. The theory has some sound basis as the Chinese government went after Facebook, Google, and other tech giants before launching their versions of these platforms.

A lawmaker in Argentina suggests the government allow salaries of employees to be paid in cryptocurrencies.

José Luis Ramón, a congressman, presented a bill to allow the services exporters and employees to receive their complete or partial payments in digital currencies. According to the lawmaker, the idea behind the bill is to strengthen autonomy. It will also help to raise the buying power of the individuals.

Currently, Argentina is facing 50% inflation for its native currency, Peso. The initiative can work as a hedge against the declining value of the Peso. In addition, a legal framework can ensure the rights of employees and employers.

BTC/USD has formed many lower highs since 29 June. It indicates ease of buying pressure. Moreover, the BTC/USD has declined below the low of 05 July. A close of another 4-hour candle will further confirm the downside trend.