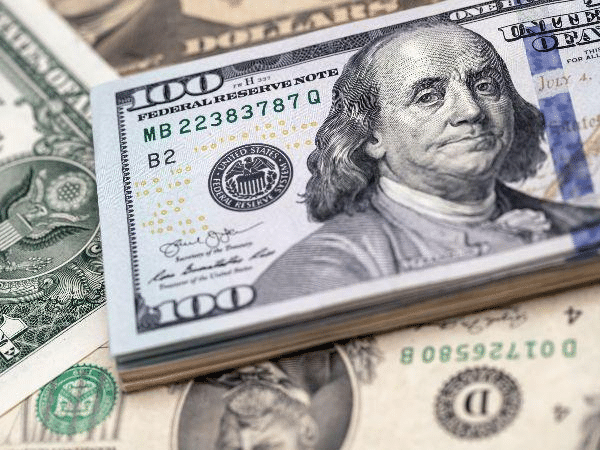 DXY bulls give away some gains and return to the 104.60-region during the European session on Friday after reaching a 20-year high on Thursday.

The dollar has lost some ground after reaching new highs not seen since December 2002, slightly around 105.00 on Thursday. The recent rapid upward movement was solely in response to the unexpected re-emergence of market volatility.

The rebound influences the current drop in the DXY in US Treasury rates from two-week low and moderately bid stock futures.

The US 10-year Treasury rates show a corrective pullback after hitting a two-week low the day before, hovering around 2.86% by press time, while the S&P 500 Futures show small gains but licking their wounds around a one-year low.

On Thursday, Federal Reserve Chair Jerome Powell stated that the US central bank’s effort to contain inflation would “include some pain” as the impact of increased interest rates is felt. Still, the worst consequence would be for prices to continue to accelerate.

Fed Chairman Jerome Powell repeated the Fed’s estimate that half a percentage point would raise interest rates at two policy meetings. As markets anticipate a rate rise of 75 basis points (bps), this might have sparked a comeback in prices.

What’s up with forex majors?

The dollar’s advance has affected most major currencies, assisted by a flight-to-safety bid by investors concerned about inflation and economic instability. However, the Japanese yen appeared to be breaking a nine-week losing streak.

The dollar recovered some ground today, but it is still down 1.2% against the yen this week, its first week of losses since early March.

Today, we have Michigan Consumer Sentiment data for May on the calendar front.

DXY bulls will be looking for fresh indications to validate the Fed’s 75 basis point rate rise. Risk drivers such as Covid worries from China and geopolitical events involving Russia and Ukraine are crucial for the DXY also.