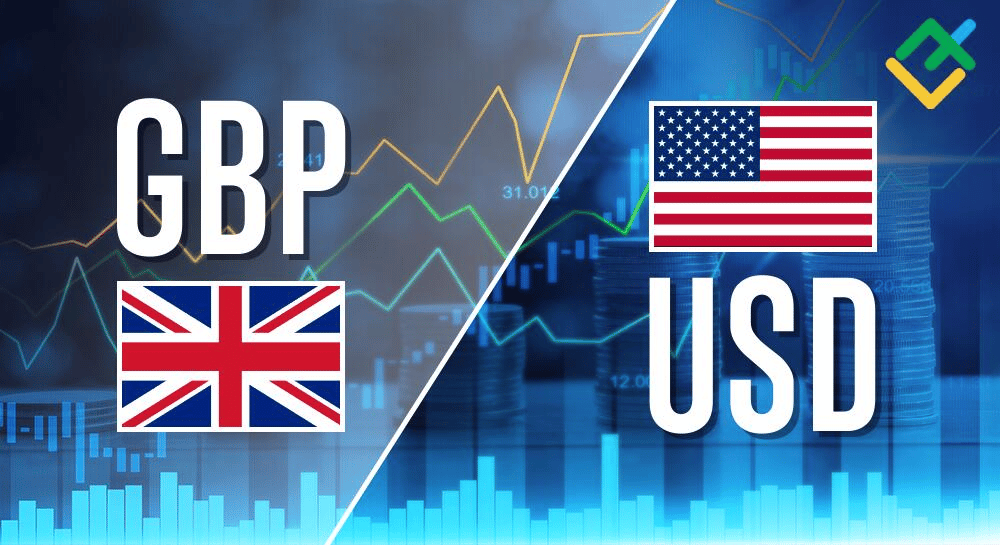 Disagreements are weighing down GBP/USD over UK Prime Minister Boris Johnson’s party during the covid-led lockdowns and unhappiness among British corporate leaders over the Northern Ireland Protocol.

There are concerns about the Bank of England’s role in managing inflation. The governor of the Bank of England recently reacted to critics who accused him of being asleep at the wheel as inflation surged and a cost-of-living crisis-affected UK living standards.

According to Andrew Bailey, the nature of the shock means that increased interest rates may harm the economy, which regained slowly from the pandemic in 2021.

POTUS and Yellen support the Fed

Recently, US President Joe Biden complimented the US Federal Reserve’s (Fed) work in preventing price rises, followed by US Treasury Secretary Janet Yellen’s admission that she was mistaken about inflation.

Yellen said last year that she was “wrong” about the threat presented by growing inflation, but she insisted that Joe Biden’s government immediately focused on reducing surging prices.

Despite a drop from 102.17, the DXY had its first daily gain in four days in Tuesday’s trade. The US dollar index regained the previous day as markets hailed Fed Christopher Waller’s hawkish views and positive domestic data.

As investors evaluated growing global inflation and the likelihood of a slowdown in the economy, Treasury rates rose on Tuesday.

Key data releases from the GBP

On the GBP docket, we had national housing prices, which were 11.2%.

The US ISM Manufacturing PMI for May is predicted to be 54.5, up from 55.4 before, and the Fed speaks.

Brexit and monetary decisions from the Federal Reserve and the Bank of England are the main priorities for traders. In the middle of this, rising US rates and a probable hard landing of the US economy are all factors that continue to promote a stronger dollar.