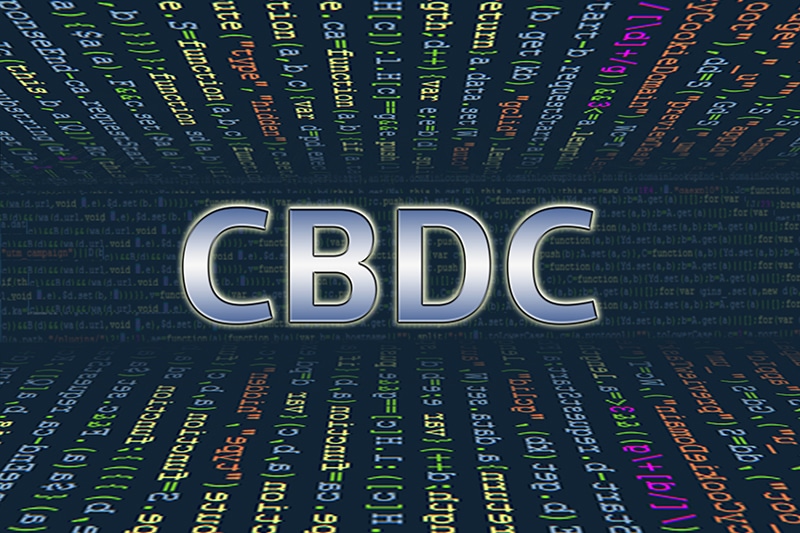 The Bank of Canada has found that the adoption of a central bank digital currency (CBDC) could be beneficial and “probably necessary” to boost the country’s economy moving forward.

Prior to the paper released Tuesday, the Bank of Canada has aired mixed views on CBDCs.