Cardano’s Smart Contract Launch Date to Be Revealed This Week 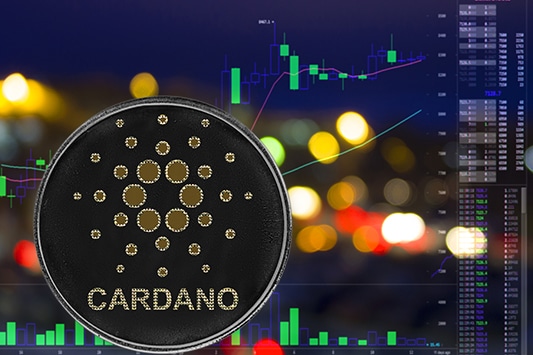 The date of Cardano’s widely awaited smart contract launch will be revealed this week, according to a top official of Input Output Hong Kong.

Cardano has surged by over 20% in the past three days, as investors await the smart contract launch. 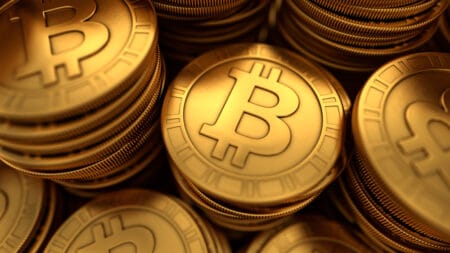