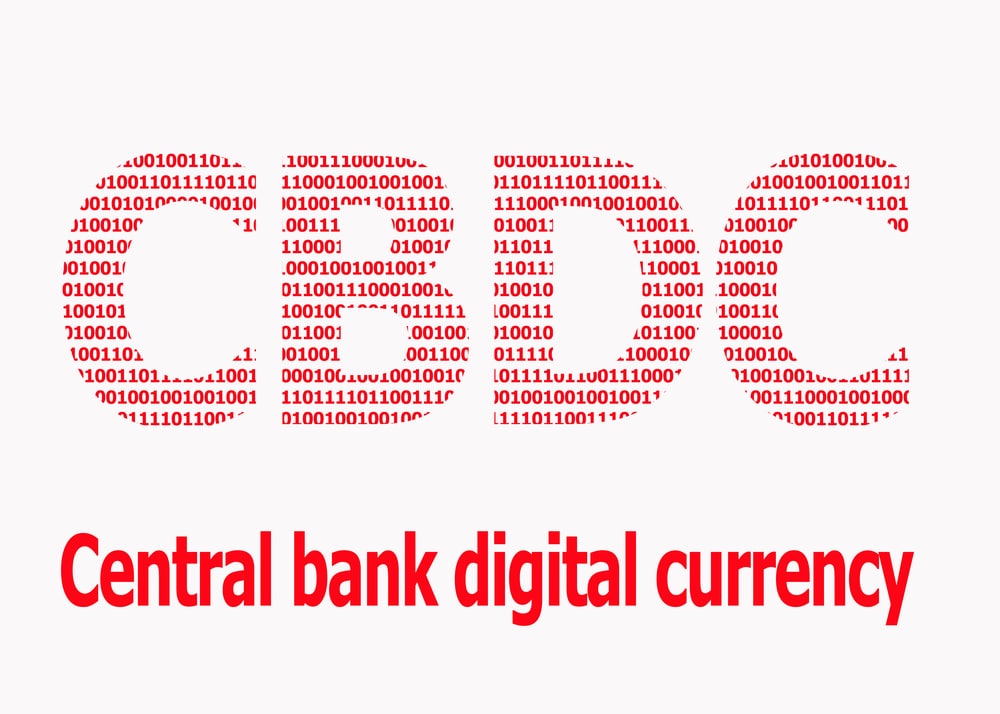 A number of central banks and the Bank for International Settlements have created prototypes for a common digital currencies platform.

The rapid growth of cryptocurrencies is creating a possible threat to existing monetary systems and pushing for immediate talks on executing cross-border money transfers.