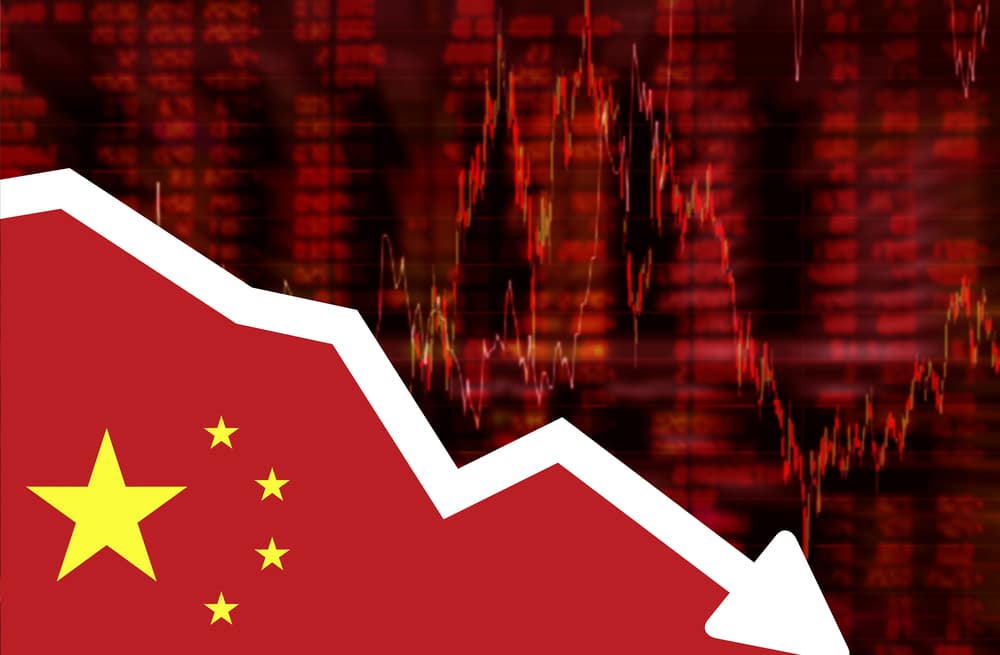 China’s cabinet promised stronger monetary support for the economy while warning against flooding the market with liquidity.

The cabinet also stated that it is important to monitor how international developments affect the domestic capital market. Some 1 trillion yuan ($157B) of tax refund for smaller firms was also reported.