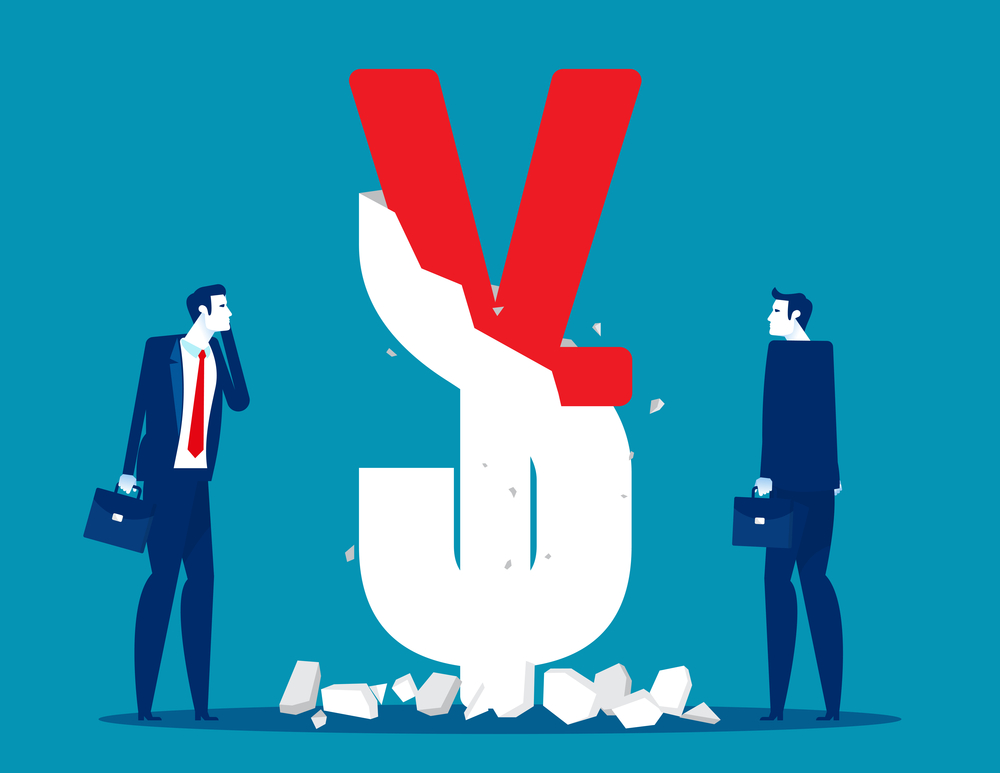 China has committed to easing its crackdowns in a bid to boost the economy, according to a report by state media.

The announcement drove equities higher, with the Hang Seng China Enterprises Index up 13% to mark its biggest climb in four years.