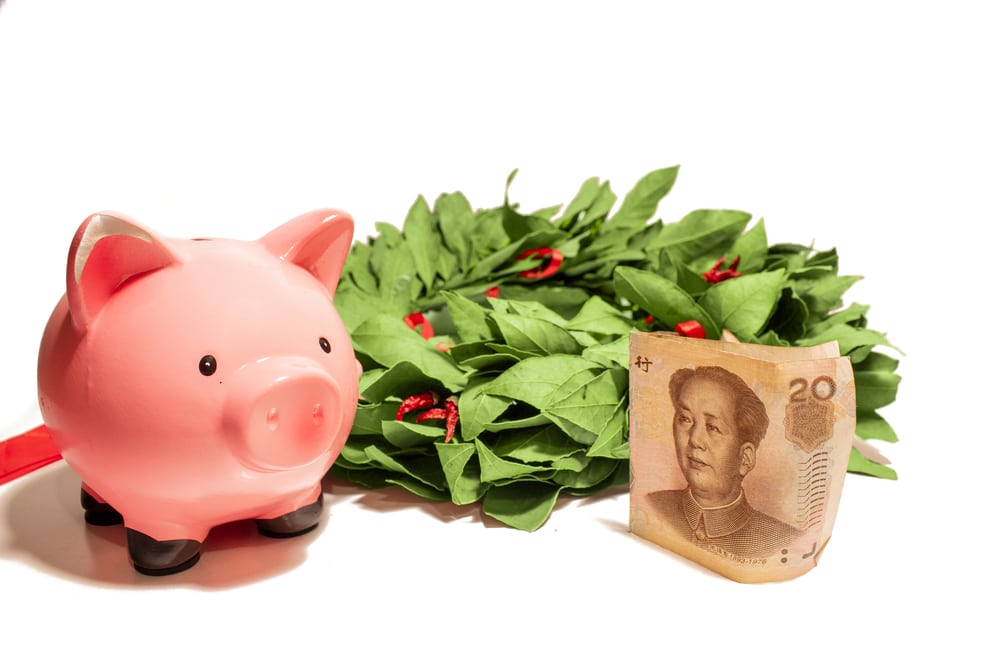 This week’s plunge in Chinese education stocks signals how investors can quickly turn away from the industry if they anticipate President Xin Jinping will intensify a crackdown.

There has been no official clarification on the issue, and the firms were not aware of impending rules. Beijing has been silent on the issue, exacerbating the industry sell-off.