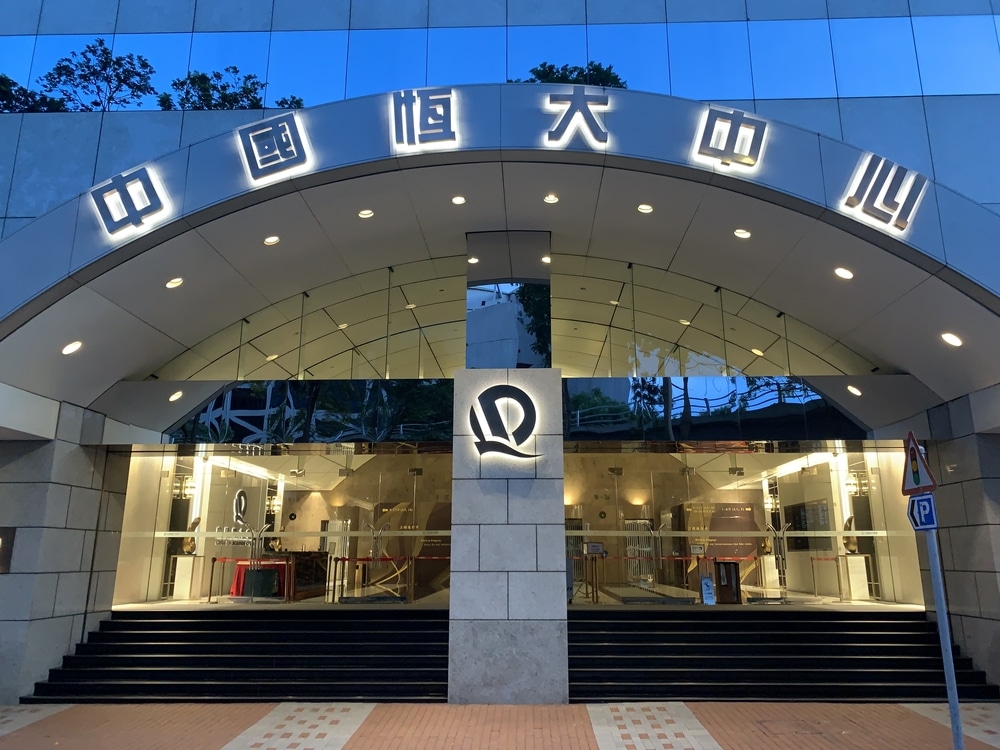 Property giant China Evergrande Group bled by as much as 14% on Thursday, as trading of its shares resumed after a two-week suspension.

The potential fallout from the possible default is spurring concerns of a shakeup in the global economy.